NASCAR continually is looking for new ways to attract young fans, though Landon Cassill thinks the sport already has one tool at its disposal that it’s not fully utilizing.

Cassill, like many Monster Energy NASCAR Cup Series drivers, uses sims such as iRacing to keep his skills sharp, but he claims such platforms also could help the series attract a more youthful audience.

“I think esports is a huge, huge industry right now,” Cassill told NESN Fuel. “There’s tons of money being pumped into it and I think it’s absolutely an avenue for young people to become fans of the sport, and even participants of the sport.”

The Front Row Motorsports driver partnered with iRacing in 2010 to host the Landon Cassill Qualifying Challenge, in which sim racers competed for $1,000 by posting their fastest time at Charlotte Motor Speedway in a one-lap shootout. And with hindsight, his challenge highlights just how powerful esports can be for a motorsport series, as one of the competitors was soon-to-be Hendrick Motorsports driver William Byron.

Byron’s use of iRacing to help him rise through the stock car ranks proves that sims are creating a new path to racing. That path, for drivers and fans alike, is one Cassill wants NASCAR to explore, though he admits the sport shouldn’t abandon its roots.

“While I think there needs to be more focus on short-track racing now than there is, I think NASCAR should absolutely put more focus in esports,” the 28-year-old driver said, “and find ways to raise the level of iRacing, esports and motorsports to increase the interest of young fans and young participants.”

Although NASCAR recently launched an iRacing Pro Invitational Series that’s contested by racers from various series, as well as Cup drivers such as Kyle Larson, the governing body has yet to fully embrace esports the way other series have. The Automobile Club de l’Ouest (ACO), for example, partnered with Turn 10 Studios this year to add a new Official Endurance Esports Category to the 24 Hours of Le Mans, Formula One in August announced its new Formula One Esports Series and F1 team McLaren-Honda will soon offer a one-year contract to the winner of its World’s Fastest Gamer competition. 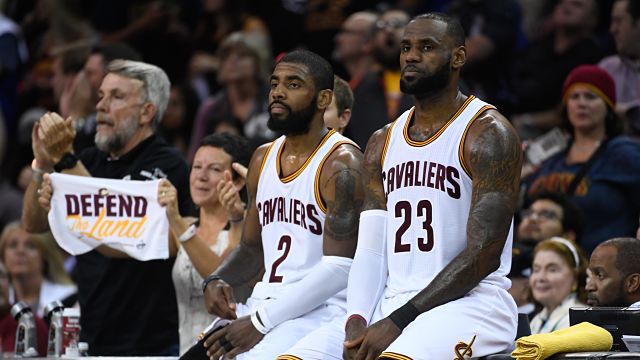 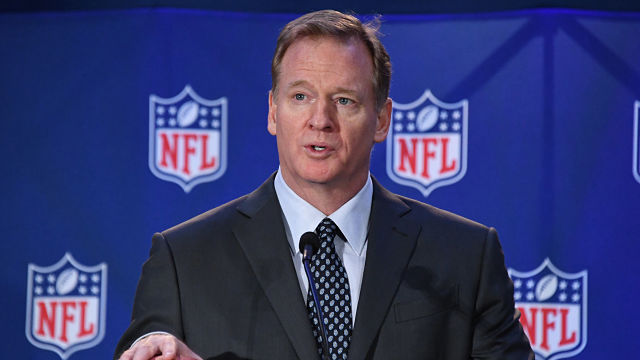