The Cleveland Cavaliers star has been critical of Trump since the president was a candidate in the Republican presidential primary, and James spoke out over the weekend after Trump’s divisive comments regarding NFL players who protest during the national anthem.

At Cavaliers Media Day on Monday, James held a long, thoughtful press conference in which he elaborated on his feelings toward Trump, the people who voted for him, how he feels he can help make a difference and who really has the power in the country.

And James certainly didn’t hold back, as the superstar forward ripped Trump in an eloquent three-minute solioquy.

LeBron James: "The people run this country. Not one individual. And damn sure not him." pic.twitter.com/b82ojpXkZt

And when he was asked if he regretted calling Trump a “bum” on Twitter, James made sure everyone knows his feelings toward the president.

James called for Americans to “come together” in a powerful video message posted Saturday, and we’re glad he continues to use his platform to create positive change in the country. 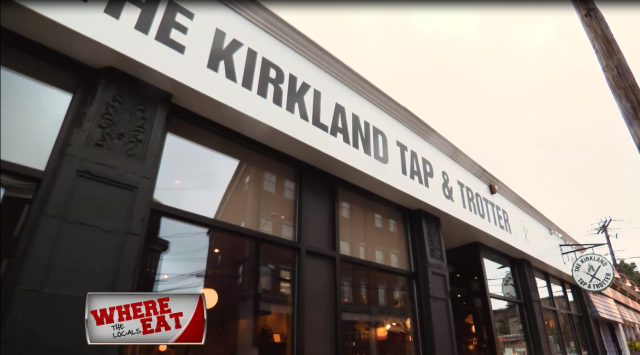 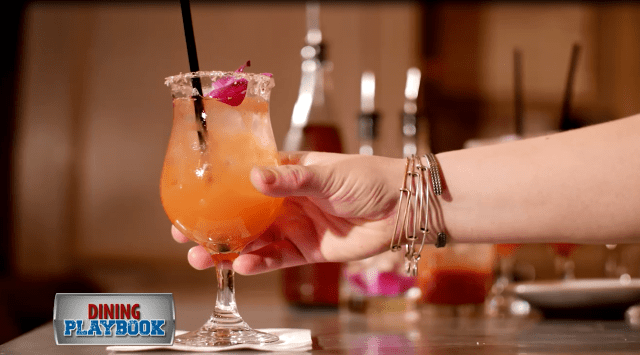 Dining Playbook: Cheers to That: Met Back Bay 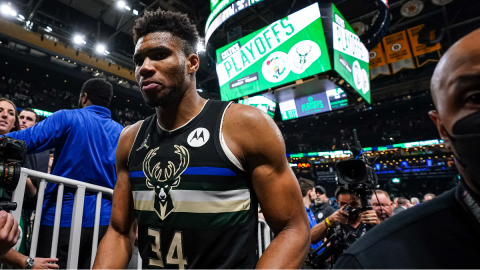