Matt Light 'Ashamed To Be A Patriot' After Seeing National Anthem Protests - NESN.com Skip to content

If Matt Light was still a member of the New England Patriots, things might have looked a lot different on the sideline Sunday afternoon during the national anthem.

The former Patriots offensive lineman took issue with nearly 20 players taking a knee during the national anthem ahead of the team’s win over the Houston Texans at Gillette Stadium. Light went so far as to say he was “ashamed” to be a former Patriot.

“If you think it’s OK to take a knee during our national anthem and disrespect openly the national anthem,” Light told the Boston Herald, “you are wrong. I don’t care if you have a ‘but what about’ or a ‘it’s because of,’ that doesn’t matter.”

Light also said something like that wouldn’t have happened during his time with the club.

“As a guy that’s been there and helped set up the Patriot Way so they can walk in there and do what they do, it’s beyond disheartening. It’s the first time I’ve ever been ashamed to be a Patriot. And I promise you I’m not the only one.”

By doing what some Patriots players did Sunday, Light said they stepped out of bounds in a violation of the “Patriot Way” — or something like that.

“We’ve never been those people,” he told the Herald. “On the door going out it says, ‘Ignore the noise.’ It says, ‘Ignore the hype.’ It says, ‘Manage expectations.’ And it also says, ‘Speak for yourself.’ If that is not the Patriot Way anymore, then I am very disheartened and very upset. I’m also not saying I’ll never be a Patriot. What I’m saying is I’m very ashamed.” 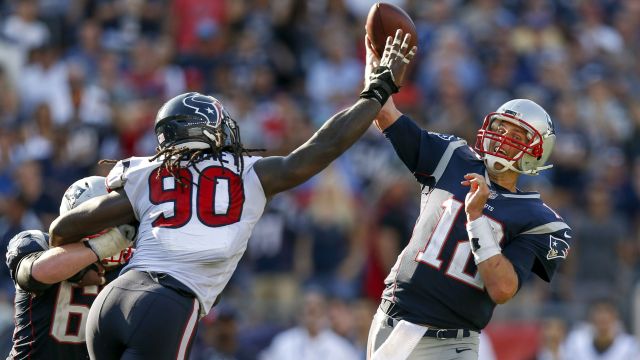 How Tom Brady, Brandin Cooks Engineered Yet Another Patriots Comeback 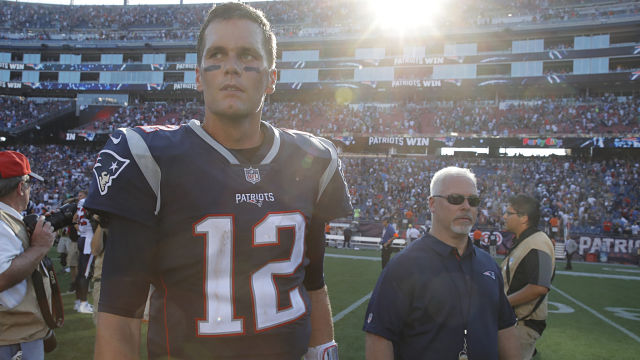