Wide receiver Danny Amendola (concussion) and linebacker Dont’a Hightower (knee) both did not practice after leaving last Thursday’s loss to the Kansas City Chiefs with injuries. That puts their status for Sunday’s matchup with the New Orleans Saints in doubt.

Losing either player for Week 2 would be a big blow for the Patriots. They currently have just three healthy wide receivers with Amendola on the mend and Julian Edelman and Malcolm Mitchell on injured reserve, and Hightower is one of their best and most irreplaceable defenders.

New England has yet to bring in any reinforcements at the receiver position, though the Patriots do have wideouts Demarcus Ayers and Cody Hollister on their practice squad.

Speaking of practice squad, the Patriots appear to have added a new defensive back to theirs. An unidentified defensive player wearing No. 27 made his practice debut Wednesday.

The Patriots also have a new No. 27. Looks like a practice squad DB. pic.twitter.com/Z5c4xIkg6w

Linebacker Harvey Langi, offensive tackle Cameron Fleming and special teamers Nate Ebner and Matthew Slater all practiced after sitting out against the Chiefs. 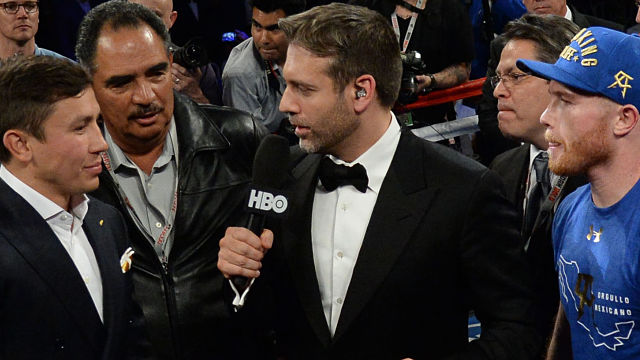 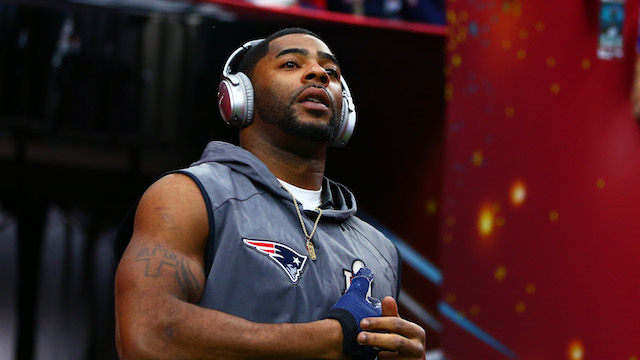