Conor McGregor's Questionable Antics At UFC Event Cause Quite A Stir - NESN.com Skip to content

Conor McGregor has an amazing ability to draw attention to himself, for better or worse.

The Notorious made his presence felt Saturday night at UFC Fight Night in Poland, where a pair of questionable incidents thrust the UFC lightweight champion into the spotlight.

The first occurred cageside when McGregor began shouting directions at longtime teammate Artem Lobov during his fight against Andre Fili. McGregor, who was not a licensed cornerman, became very animated outside the octagon, and referee Marc Goddard at one point needed to stop the fight to tell UFC’s biggest star to leave the area, determining that it could provide an unfair advantage.

“Conor was basically acting like a fourth cornerman,? Goddard told MMAFighting.com. ?Walking around the cage side wherever and whenever he wanted. When Fili took down Artem, Conor was right there. That?s simply not fair and not allowed. I won?t have it. He can?t do as he pleases.

?If Conor had stood up, stayed at his seat, then he could have shouted till his hearts content,? Goddard added. ?That?s what he?s supposed to do. But what he simply cannot do, what he is not allowed to do, is approach the cage at any point and as I say act as the fourth corner. That?s unfair and unjust. Anyone who knows me will tell you I?ve done this forever, in any country in any situation. My integrity is not wavered and neither is the rules. We can?t allow that. I simply had to act.”

McGregor’s attention-grabbing antics didn’t stop there. Lobov ended up losing the fight, after which McGregor escorted his friend back to the locker room. On the way, McGregor appeared to drop homophobic slurs while providing words of encouragement backstage.

All in all, it was quite a night at the arena for McGregor, who clearly doesn’t need to be directly involved with an event for everyone to know he’s there. 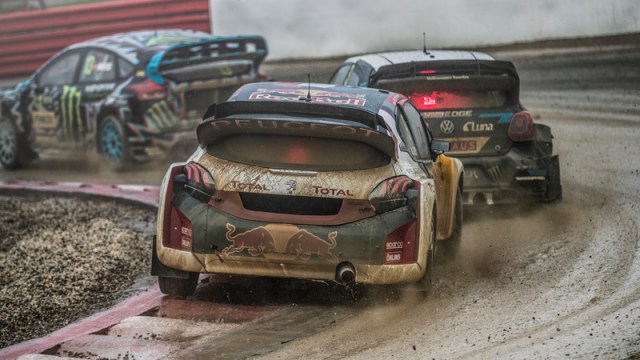 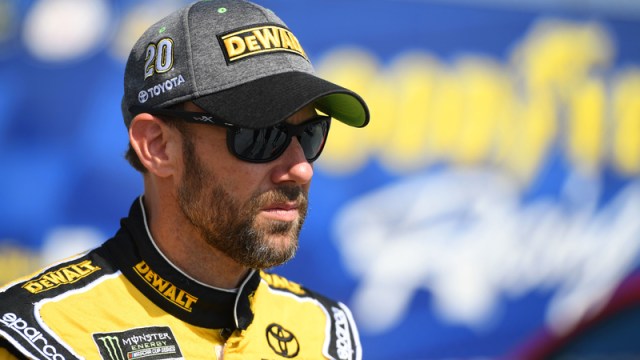