The team announced Wednesday that Farrell has been fired after five seasons at the helm, and a search for a new manager will begin immediately. The Red Sox’s season ended Monday after losing Game 4 of their American League Division Series against the Houston Astros.

Farrell’s coaching career began in Boston as the Red Sox’s pitching coach from 2007 to 2010 before he joined the Toronto Blue Jays in his first managerial gig in 2011. 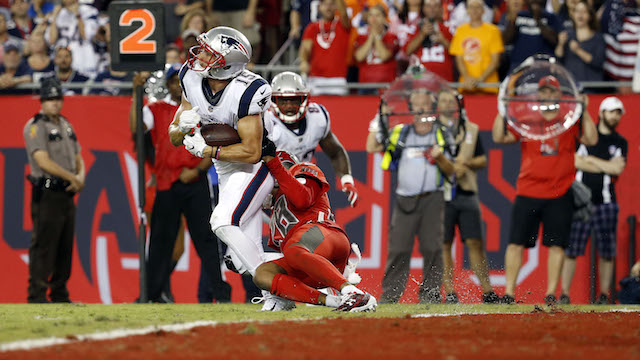 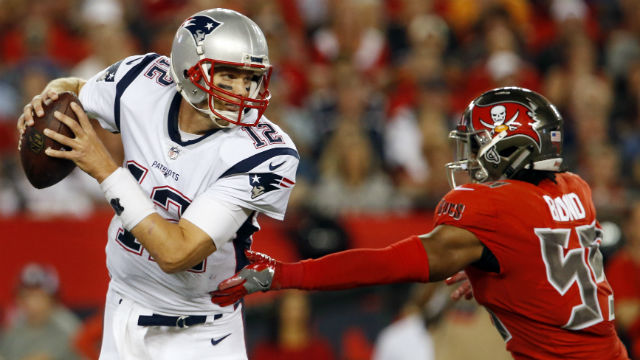