Right now, it doesn’t appear Farrell is the front-runner for the Philly job; USA TODAY’s Bob Nightengale reported Tuesday that the team is “zeroing in” on Wathan, the current manager of the club’s Triple-A affiliate Lehigh Valley IronPigs. Joe Girardi also could be a candidate after the New York Yankees fired the longtime manager Thursday.

Yet the Phillies still are exploring options, per Zolecki, and it appears Farrell is on the short list after the Red Sox parted ways with him on Oct. 11 and replaced him with Alex Cora.

The 55-year-old led Boston to back-to-back American League East titles, won a World Series in 2013 and leaves with the sixth-most wins as a manager (432) in franchise history. 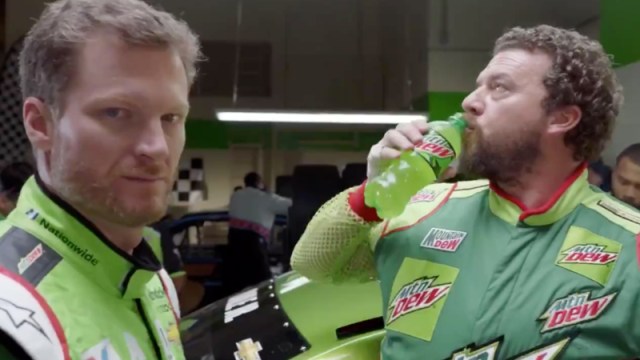 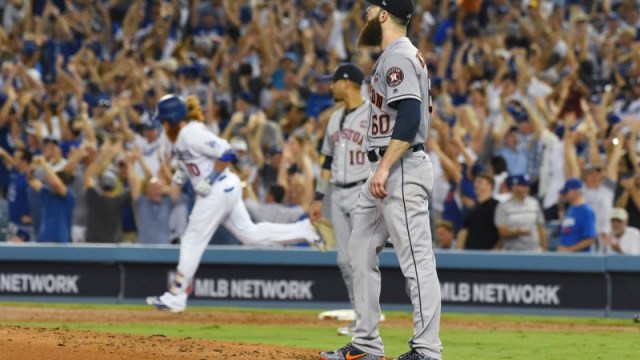