The New England Patriots have allowed 17 or fewer points in the last two weeks, and the team still ranks 30th in points allowed this season. That just shows how deep a hole the Patriots’ defense dug itself into at the start of the season.

The unit is on the right track now, however. It’s still letting up a ton of yards, especially through the air, but the defense has returned to its “bend but don’t break” ways.

Here are our assorted takeaways from the Patriots’ 24-17 Week 6 win over the New York Jets.

— The Patriots didn’t suffer any major injuries against the Jets, which perhaps was the best news of the day, especially since their secondary was missing its No. 1 and 3 cornerbacks in Stephon Gilmore and Eric Rowe. They would have been in a serious bind if any of their three cornerbacks suffered injuries Sunday.

— The Patriots’ rushing attack was equally impressive, averaging 4.7 yards per carry. Running back Mike Gillislee still hasn’t ripped off a big play, but he’s slowly increased his yards per carry to 3.7 on the season. Dion Lewis had his second straight impressive game, as he’s seen his workload increase.

Now we’re left wondering what Rex Burkhead’s role will be when he returns from his rib injury. Could Burkhead be traded rather than Lewis?

PASS PROTECTION
Quarterback Tom Brady wasn’t sacked all game, and it seems part of the reason the Jets never brought him down is because he was getting rid of the ball faster.

Here’s Pro Football Focus’ pass protection stats. They don’t credit the Jets with as many QB hits as the NFL’s official stats.

PASS RUSH
Patriots fans really like to complain about the team’s pass rush, but it get the job done when needed. The Patriots recorded four sacks Sunday, their most in one game all season. New England had two sacks on the Jets’ final drive when it desperately needed a stop.

— Van Noy had his best game of the season. He now is tied with Flowers for the team lead in sacks on the season with 3.5.

PASS COVERAGE
The Patriots have yet to allow fewer than 300 passing yards to the opponent’s starting quarterback. That’s obviously less than ideal, though they’re beginning to allow fewer points.

— Butler admitted he messed up on the touchdown he allowed to Jets wide receiver Jeremy Kerley. Butler went for the ball and pass breakup rather than the safe play and would have brought down Kerley before he scored if he didn’t sell out for the deflection.

Butler had an up-and-down game, as he forced two turnovers, including a controversial play in which Jets tight end Austin Seferian-Jenkins fumbled the ball out of the end zone.

— Bademosi played first defensive snaps of the season and was targeted just twice. It wouldn’t be surprising to see him get more snaps moving forward.

— Roberts bit on play action and slipped as he went to cover Seferian-Jenkins.

— Cooks has the second-highest drop rate in the NFL with five drops on 39 targets, according to PFF. He also ranks fourth in the NFL in receiving yards and tops all wide receivers with double-digit receptions in yards per catch. So, there’s some good to take with the drops.

— Brady had three passes dropped, one throwaway and two attempts batted down at the line. He finished 20 of 38 for 257 yards with two touchdowns and one interception and had one of his least accurate performances of the season, rivaled only by Week 1. 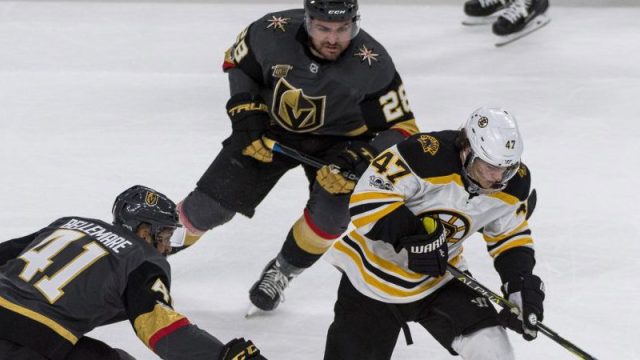 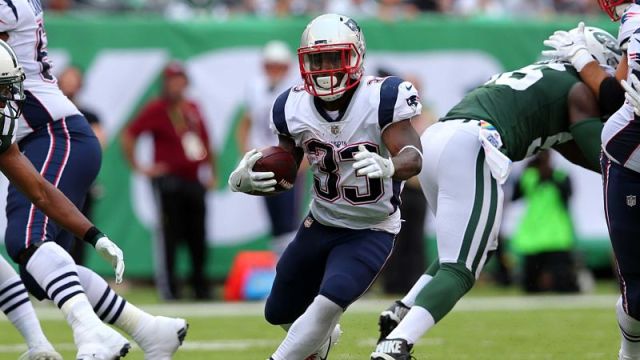