Expected to be available later this year, iRacing’s Red Bull GRC will debut with multiple cars and tracks as well as an exciting new race format — heat racing. Just as in the real world series, the heat format combines multiple short races where competitors battle to qualify for the final.

iRacing previously announced that the Volkswagen Beetle GRC car will be available in iRacing — free to all members. In addition to the VW, iRacing has also licensed and built the Ford Fiesta RS WRC race car which will be available for purchase when rallycross becomes available in the online racing service.

“This is a really exciting announcement for iRacing fans all around the world,” iRacing executive producer and executive vice president Steve Myers said. “Being able to combine dirt and asphalt racing, plus the changing tracks conditions is something we have been working on for quite a while now and to see it come alive with Red Bull Global Rallycross is amazing.” “We have been working with iRacing for some time now, collaborating to develop the tracks and working with drivers to ensure the cars perform just as they do in the real world,” Red Bull GRC founder and COO Chip Pankow said. “iRacing will be a great way for our fans to experience Red Bull Global Rallycross in way they have never before: getting on track and racing. I know our fans will love it!”

A number of top Red Bull Global Rallycross drivers already are iRacing members and have collaborated to help develop the project. Three-time Supercar champion Scott Speed was an integral part of the development process, offering feedback to developers to help refine the simulation. Red Bull GRC drivers have competed in numerous top-tier iRacing events, including the iRacing.com World Championship Grand Prix Series and the iRacing Pro Race of Champions.

iRacing and Red Bull Global Rallycross also plan to make full use of the partnership and development tools iRacing has available. Designing, setting up and testing course configurations in iRacing will be a useful tool that will save both time and money for the series in the coming years. 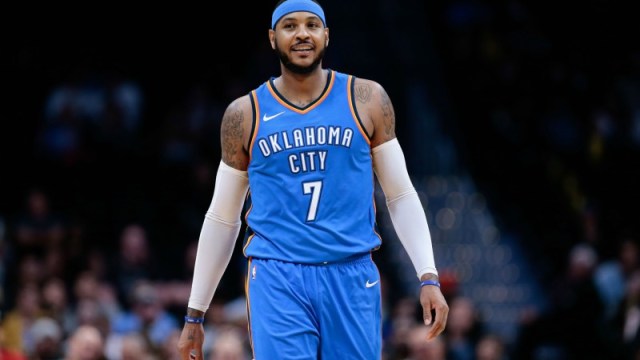 Carmelo Anthony On Thunder Trade: Knicks Wanted ‘Bag Of Chips’ For Me 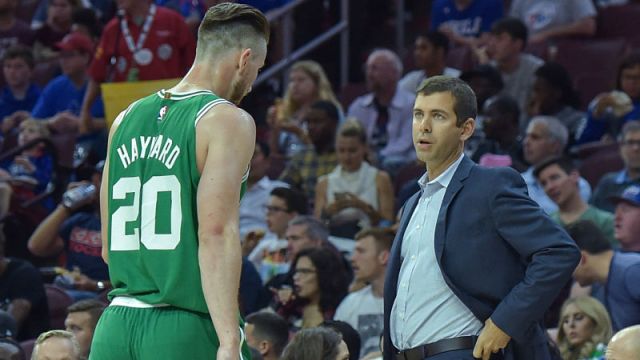