If the latest Giancarlo Stanton rumors are true, there’s a chance the rich could get richer in Major League Baseball.

The Miami Marlins appear to be open to trading their superstar slugger this offseason, but Stanton has final say as to where he ends up. Stanton’s team reportedly has provided the Marlins with a list of acceptable clubs, and according to MLB Network’s Jon Morosi, the reigning National League champions are on the list.

Sources: Giancarlo Stanton?s camp has given #Marlins a list of teams to which he would accept trades. #Dodgers are among them. To this point, Stanton has not formally rejected any trades. @MLB @MLBNetwork

While the San Francisco Giants and St. Louis Cardinals have been rumored to be the front-runners for Stanton, the Los Angeles native reportedly would prefer to take his talents to his hometown.

Sources: Some teams pursuing Giancarlo Stanton believe #Dodgers are his first choice, and that he will be reluctant to approve other destinations until there is clarity with LA. @MLBNetwork @MLB

Any inquiring team must be willing to pay a high price for Stanton, as he’ll require a massive trade return and still has 10 years and $295 million remaining on his contract. The Dodgers never have been shy about opening their wallet, though, so one would have to imagine they will be in the mix. 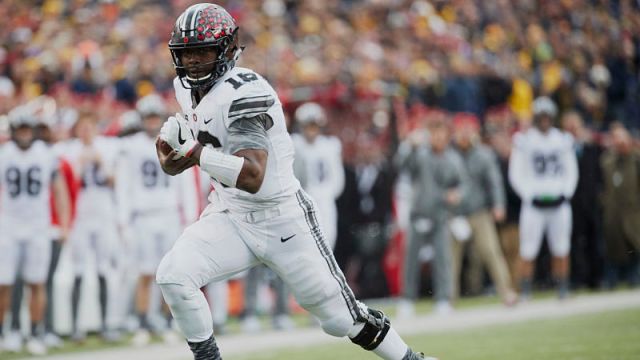 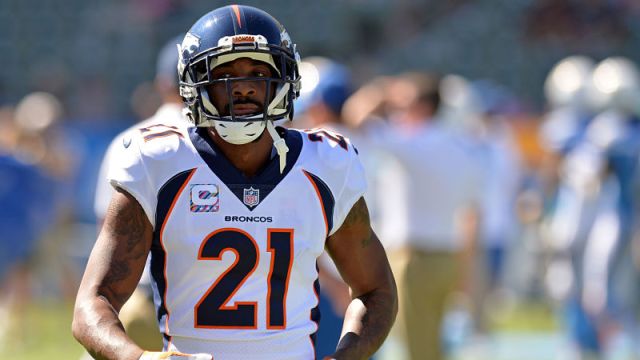