The two teams sporting the longest current winning streaks in the NBA clash on Thursday when the Boston Celtics host the Golden State Warriors as 6.5-point home underdogs on the NBA odds at sportsbooks monitored by OddsShark.com.

Boston is coming off a 109-102 win over the Brooklyn Nets on Tuesday, narrowly covering as 6.5-point road chalk and extending its straight-up win streak to 13 games going into Thursday night’s Warriors vs. Celtics betting matchup at TD Garden.

The Celtics have dominated during their early-season tear, going 11-1-1 against the spread and posting four outright victories as betting underdogs. Boston surrendered its second-highest point total during its win streak against the Nets, but has held opponents to just 91 points per game in six home dates while claiming victory by a double-digit margin on four occasions.

However, the Celtics face their toughest challenge so far during their win streak in Thursday night’s date with the Warriors. The defending NBA champions embark on a four-game road trip riding a seven-game SU win streak, during which they’ve won by an average margin of 19.85 points.

Golden State has caught fire since shaking off a middling 4-3 SU start that featured just one ATS victory, covering on six occasions since. But the team failed to pay out as 12-point home chalk in its last outing, a 110-100 win over the Orlando Magic on Monday night.

The Warriors’ winning ways have further bolstered their already secure position atop the NBA championship odds. Golden State hits the road as heavy -180 favorites to earn their third NBA title in four years, improving on the short -160 odds the club sported on opening night.

Oddly, the Celtics’ success has not boosted their position on those NBA futures; Boston has slipped to +1000 on the list.

While the Warriors have mowed down opponents with regularity over the past two weeks, they have struggled in recent dates with the Celtics, who have posted SU wins in two of three dates with Golden State, and are 6-2-1 ATS in their past nine meetings according to the OddsShark NBA Database.

But the Warriors have won four straight in Boston, including a 104-88 victory as 8.5-point underdogs a year ago this week.

Following their battle with Golden State, the Celtics hit the road for a three-game road trip with stops in Atlanta, Dallas, and Miami. The Celtics are unbeaten in eight against the Heat, and have taken two straight from the Mavericks, but are just 2-4 SU and 1-5 ATS in six against the Hawks, who they face on Saturday night. 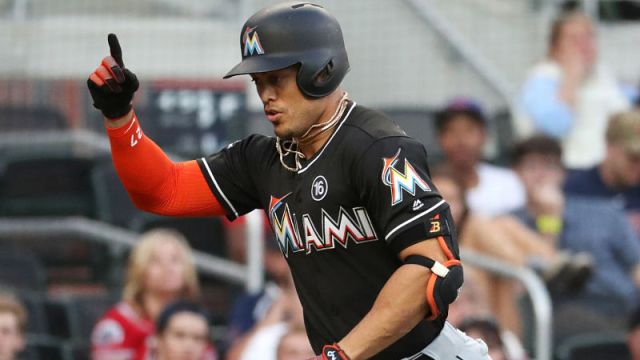 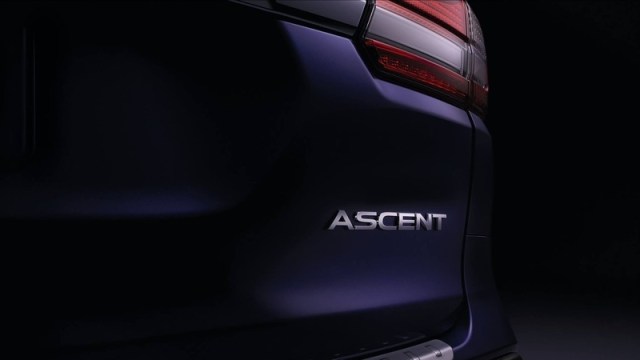