That would be Brian Hoyer, who signed a three-year contract with the New England Patriots on Wednesday to be quarterback Tom Brady’s new backup. It’s Hoyer’s second tour of duty with the Patriots, as he spent his first three NFL three seasons as Brady’s understudy after signing with New England as an undrafted rookie in 2009.

“(Hoyer) is a great dude,” said Gronkowski, who joined the Patriots in 2010. “It’s great to see him back. When you see a player like Jimmy go and with everything he’s brought to the table and the connection you’ve built with him through the years, it’s good to see that we have Brian come in. We’ve had a connection since my rookie year. He’s thrown a couple of touchdowns to me in preseason before — in my rookie year — so it’s good to see him back.”

Safety Devin McCourty was in the same Patriots rookie class as Gronkowski. He recalled being impressed by Hoyer’s intangibles.

“I got here in his second year,” McCourty said, “and the thing that stuck out was his leadership, the control he had. Obviously, you come here, you know Brady’s on the team. But I took a lot of reps against (Hoyer) when I first got here, and you just couldn’t tell that it was only his second year here. He seemed like a four- or five-year (veteran). He took control of the offense, would go up and down the field in all the different situations we did.

“So it was cool seeing him back here. I said, ‘How’s it feel being back?’ And he was like, ‘It’s like being back at home.’ So definitely he’s obviously a fit here.”

After being cut by the Patriots just before the 2012 season, Hoyer bounced around to a half-dozen NFL cities, spending time with the Pittsburgh Steelers, Arizona Cardinals, Cleveland Browns, Houston Texans, Chicago Bears and 49ers before landing back in Foxboro.

“It’s pretty neat to see Brian come back,” said special teams captain Matthew Slater, who’s been with the Patriots since 2008. “An old friend, a familiar face, a guy from the old days. … You think of a kid who comes out of college undrafted as a quarterback, and nine years later, he’s still playing. I think that speaks a lot to his character.” 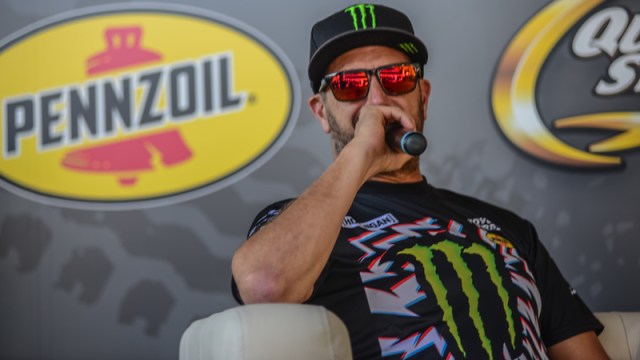 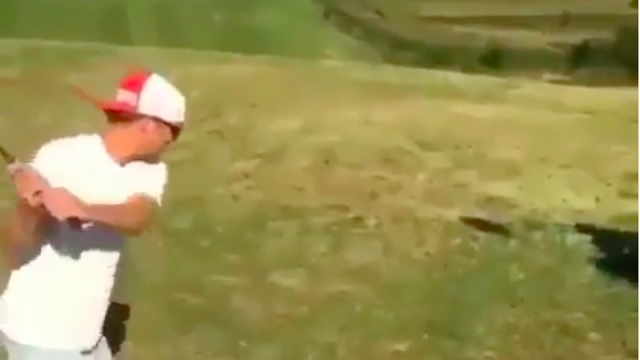