Alex Cora has a bit of celebrating left to do, but the next step in his baseball career is becoming clearer.

The new Boston Red Sox manager still is on his victory lap as bench coach of the Houston Astros, who won their first-ever World Series title Wednesday night. But things are starting to fall into place in Boston, as the Red Sox on Thursday announced a handful of coaching moves.

Most notable was the addition of former Milwaukee Brewers manager Ron Roenicke as bench coach. Roenicke also spent 11 years with the Angels, serving as the third base coach for the first six years before moving into the dugout as bench coach. He also coached and managed in the minors, managing Cora at Double-A and Triple-A in the Los Angeles Dodgers’ organization.

The Red Sox also announced Dana LeVangie will return to the club in 2018, staying on in his role as bullpen coach.

Boston still has to fill the vacant roles of pitching and hitting coaches, as hitting coach Chili Davis recently left for the Chicago Cubs and pitching coach Carl Willis returned to the Cleveland Indians. The entire Red Sox coaching staff was given clearance to pursue other opportunities after the club fired John Farrell last month. 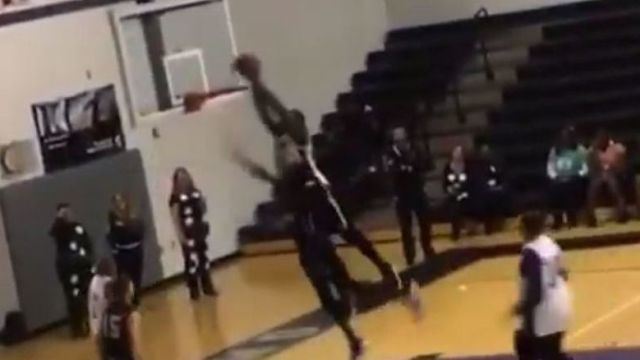 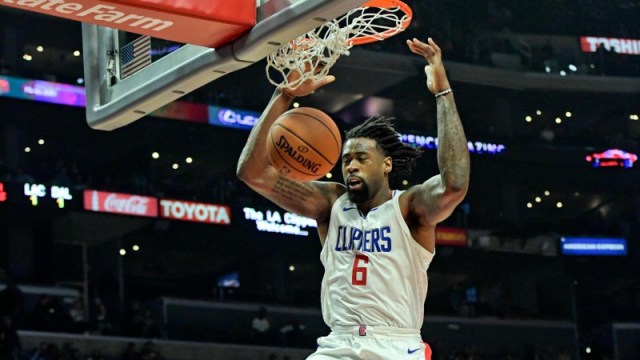