Roush Fenway Racing is taking a dramatically different approach to its Xfinity Series campaign in 2018.

RFR announced Tuesday that it will have three development drivers, Ty Majeski, Austin Cindric and Chase Briscoe split time in the No. 60 Ford Mustang next season. The program will be run by Roush Fenway, which will receive support from both Ford Performance and Team Penske.

“Driver development has always been part of our DNA at Roush Fenway and Jack Roush has always taken pride in providing opportunities for up and coming drivers,” Roush Fenway president Steve Newmark said in a statement. “All three of these drivers have exhibited a great deal of potential on and off the track and it’s going to be a lot of fun to watch as they hone their skills together and grow into the next generation of champions in our sport.”

Majeski will enter 2018 as the only of RFR’s young racers with experience behind the wheel of the No. 60, as the Seymour, Wis., native made his Xfinity debut at Iowa Speedway in June.

Cindric, however, has the most diverse background of the trio. The 19-year-old finished third in 2017 as a rookie in the Camping World Truck Series, and has race wins in IMSA as well as the Red Bull Global Rallycross Lites category. He made his GRC Supercar debut Sept. 9 in Seattle.

Briscoe, the 2016 ARCA champion, finished sixth in his rookie trucks season, which he capped off Friday with a win at Homestead-Miami Speedway.

The young guns will be in good hands, as Mike Kelley will serve as the crew chief for the No. 60. The long-time Roush Fenway employee headed Ricky Stenhouse Jr.’s crew when he won the Xfinity championship in both 2011 and 2012. 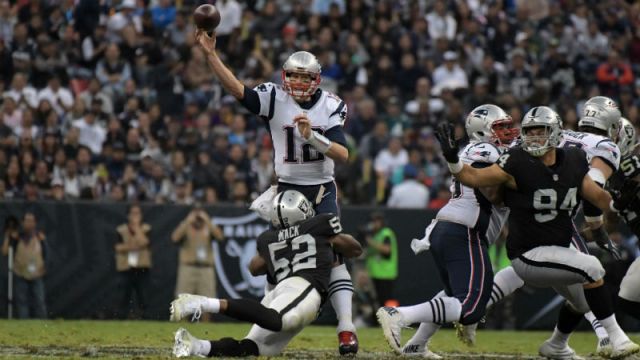 Tom Brady Has Been NFL’s Best QB When Pressured, And It’s Not Even Close 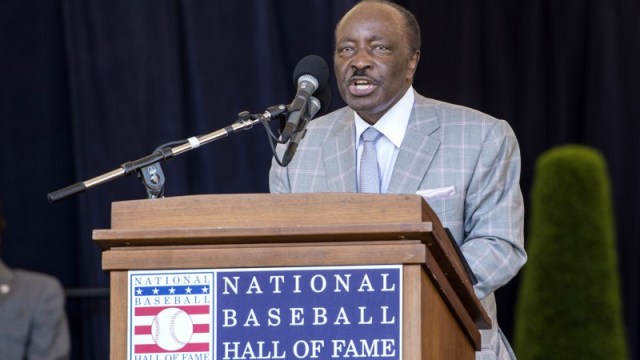