It’s no secret the Boston Red Sox struggled mightily to hit for power in 2017. But new manager Alex Cora believes that simply changing the approach at the plate will help combat some of those issues next season.

Cora was adamant that a change in philosophy will pay dividends for the Sox offense, and speaking on MLB Network Radio, he was pretty direct that he finds the offense is already poised to hit for power if they are more aggressive early in the count.

#RedSox manager Alex Cora thinks his team can hit for more power if they just change their approach at the plate. pic.twitter.com/FF3zJljfRF

Nearly every player on the roster had a noticeable downtick in power numbers last season, and regardless of what it can be attributed to, they’ll need to find a solution to keep pace with the bolstered New York Yankees lineup.

The new Sox skipper also noted to reporters at the Winter Meetings he won’t prioritize alternating lefties and righties in the lineup. 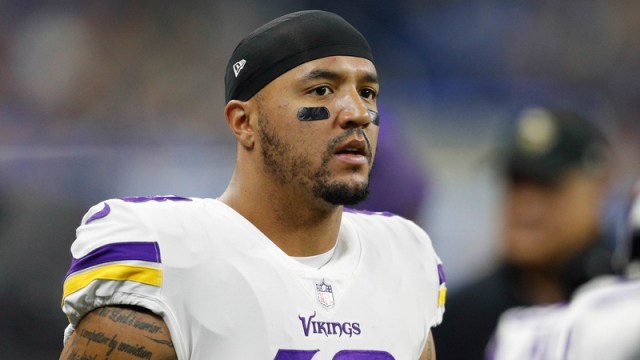 Michael Floyd Thanks Patriots, Vikings On Instagram One Year After DUI Arrest 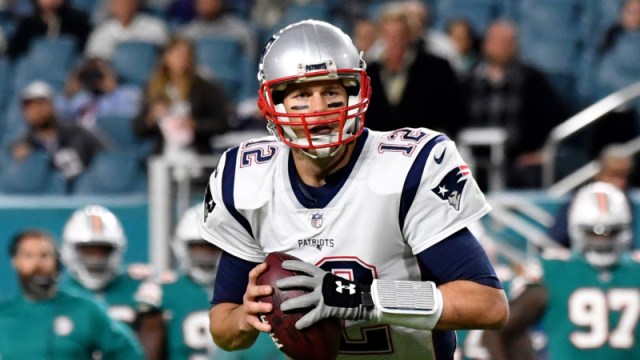 Why Stephen A. Smith Really Doesn’t Like Steelers’ Chances Vs. Patriots