The Boston Celtics ended the year 2017 with their NBA-leading 30th win of the season Sunday after a 108-105 triumph over the Brooklyn Nets.

It was a crazy year for the C’s franchise, to say the least.

It returned to national prominence after finishing the 2016-17 campaign with the Eastern Conference’s top regular-season record. The Celtics went on to an exciting playoff run that included an 0-2 comeback against the Chicago Bulls in Round 1, a memorable seven-game second-round series victory over the Washington Wizards and their first conference finals appearance since 2012.

The fireworks of 2017 were just getting started for the C’s after the season ended, though. The C’s won the NBA Draft Lottery but traded the No. 1 pick to the Philadelphia 76ers for the No. 3 pick and a conditional first-round draft choice. Then the Celtics were able to secure the signature of top free agent Gordon Hayward in July. In August, the Celtics pulled off a blockbuster trade with the rival Cleveland Cavaliers to acquire superstar point guard Kyrie Irving. Bringing in Irving came at a price, though, as Isaiah Thomas was dealt to Cleveland as part of the deal. Thomas became a fan favorite in Boston and was not happy with the trade.

The 2017-18 season has been a wild ride for the C’s. An opening night loss to the Cavs, highlighted by the gruesome leg injury suffered by Hayward, dampened expectations. But those same expectations went through the roof after a 16-game win streak, a run that included a memorable victory at TD Garden over the defending champion Golden State Warriors.

Now, the C’s enter 2018 with the best record in the East, a young core led by Jayson Tatum and Jaylen Brown that’s developing faster than expected, and plenty of assets to make a move before the trade deadline to upgrade the team’s depth.

Many Celtics fans believe the best lies ahead in 2018, and it’s hard to disagree based on the team’s stellar on-court performance through 40 games.

Here are some other notes from Celtics-Nets.

— Sunday’s game was the 40th of Boston’s season so far. It’s the first time in the team’s 71-year history that its played 40 games in one season before New Year’s Day.

— Brown returned from a knee injury, started at shooting guard and scored 13 in 35 minutes.

— Irving finished with a team-high 28 points, giving him 11 straight games with 20-plus points.

— The Celtics committed 17 turnovers, but they overcame it by shooting nearly 50 percent from the floor, including 14 3-pointers.

— Lil B The BasedGod’s curses and blessings totally are real, so Celtics fans should be happy that one of his latest blessings went out to Hayward, who was appreciative of the support.

GORDAN HAYWARD HAS "THE BASEDGODS" BLESSINGS FOR HIS HEALTH HE WILL BE BACK SOON STRONGER AND MORE POSITIVE THEN EVER GO BOSTON! ALSO WHO IS WATCHING THE SIXERS PLAY RIGHT NOW AGINST NUGGETS? ALSO WARRIORS ARE PLAYING LIVE RIGHT NOW TO!!! GO WARRIORS AND SIXERS – Lil B

Before the season, Lil B blessed Brown and the Celtics, and with an Eastern Conference-leading 30-10 record, the Lil B bump seems to be in full effect.

Nba jaylen brown and the Boston celtics have my blessings this year for the @Nba blessings !!! Congrats to jaylen for being real! – Lil B

— Sunday marked the 15th anniversary of the day an ownership group led by Wyc Grousbeck and Steve Pagliuca took over control of the Celtics. The C’s have been in good hands ever since. 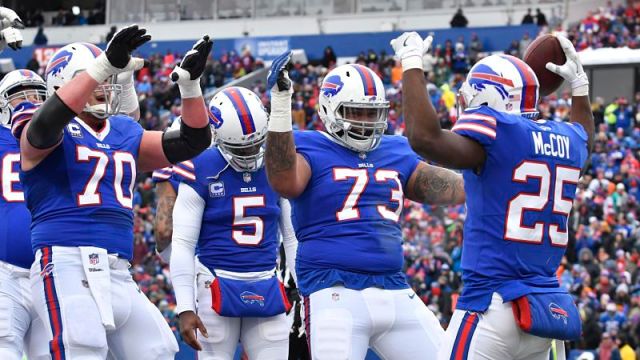 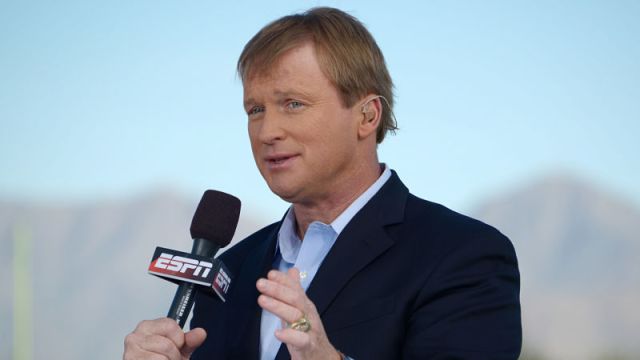