Tom Brady and Bill Belichick have become one of the few constants in the NFL playoffs.

No matter how the power shifts among the other teams in the AFC, the New England Patriots always are there, ready to mount yet another charge for the Lombardi Trophy.

But while New England almost is a lock to make the AFC playoffs this season, the 10-3 Patriots haven’t locked up a spot just yet.

With three games remaining in the 2017 season, the Patriots still can be knocked out of the playoffs entirely if things get really insane.

In order for the Patriots to miss the playoffs, they first would need to lose their remaining three games against the Pittsburgh Steelers (OK, maybe), the Buffalo Bills (doubtful) and the New York Jets (no shot).

But let’s say the Patriots do lose their final three games, the Bills and the Baltimore Ravens also would need to win out.

The Bills have two games against the Miami Dolphins and one against the Patriots. If they were to win out then they would have the same record as the Patriots, but would be 4-2 in the AFC East as opposed to New England’s 3-3 record giving them the conference crown.

Baltimore would need to win out in order to knock the Patriots out of the first wild-card spot, as wins against the Cleveland Browns, Indianapolis Colts and Cincinnati Bengals also would put them at 10-6 but with a better conference record (8-4) than the Patriots (7-5).

In order for the Patriots to miss the playoff completely, the Tennesee Titans and Jacksonville Jaguars each need to win one of their next two games, and then the Titans need to beat the Jaguars to win the AFC South in Week 17.

The Titans play the San Francisco 49ers and Los Angeles Rams while Jacksonville will play the Houston Texans and the 49ers in the next two weeks. Tennessee needs to win the AFC South in order to bump the Patriots out of the dance, as the Titans would lose the common opponents tiebreaker to the Patriots if both finished at 10-6.

But if Jacksonville doesn’t capture the AFC South and finishes at 10-6 along with New England, then the Jaguars would get the No. 6 seed and the Patriots would be out.

Good thing the Patriots aren’t likely to lose to the Bills and the Bryce Petty-led Jets at Gillette Stadium. 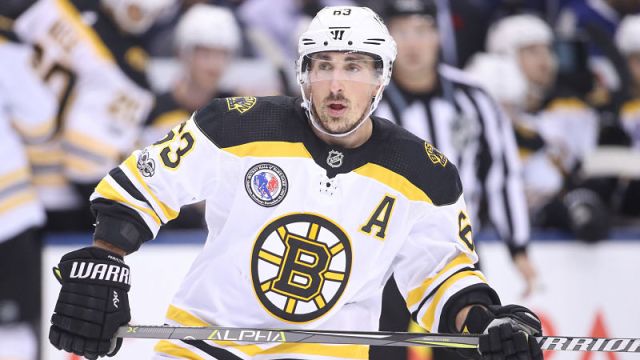 Bruins Notes: Brad Marchand Has Been Locked In Since Return From Injury 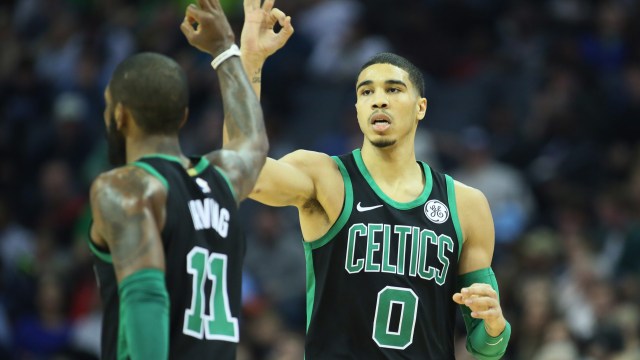