Ichiro Suzuki Has Wild Analogy About What It's Like Being An Aging Free Agent - NESN.com Skip to content

Ichiro Suzuki has not given up on baseball just yet.

The 44-year-old outfielder, who most recently played for the Miami Marlins in 2017, currently is a free agent and hoping for a deal that will keep him in Major League Baseball.

Problem is, not a lot of teams are in the market for a player his age.

So when asked about his desires to continue playing, he had a pretty hilarious analogy regarding his situation, according to the Associated Press.

“I feel like a big dog at a pet shop that hasn’t been sold,” Ichiro said. “Of course, I want to play baseball next year.”

Certainly an interesting way to look at it.

He has noted that he wants to play until he is 50 years old, but obviously a series of teams would need to be under the impression he will be able to perform at a high level at that age since his days of multi-year deals likely are over. 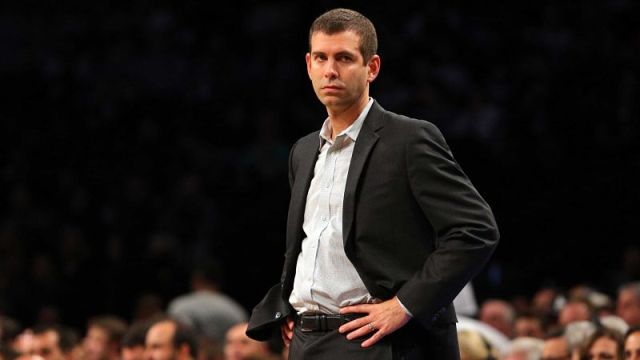 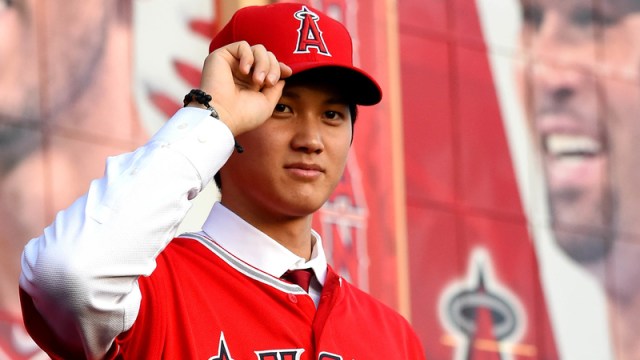