Patriots Vs. Dolphins Preview: What To Watch For In Monday Night Rematch - NESN.com Skip to content

Monday could be a hat and T-shirt day for the New England Patriots.

The Patriots can clinch their ninth consecutive AFC East title with a win over the Miami Dolphins on “Monday Night Football.” New England and Miami last met just two weeks ago, with the Patriots cruising to a 35-17 victory at Gillette Stadium.

Here’s a look at what to watch for in the rematch:

INJURY REPORT
The most important loss for the Patriots this week isn?t injury-related, as tight end Rob Gronkowski is serving the one-game suspension he received for cheap-shotting Tre?Davious White during last Sunday?s win over the Buffalo Bills.

Replacing Gronkowski will be a group effort, but expect No. 2 tight end Dwayne Allen to play a more prominent role. He logged a season-high 50 snaps when Gronkowski sat out with a thigh injury in Week 5. Third tight end Jacob Hollister should see more playing time, as well.

The Patriots likely will have one of their top offensive weapons back, though, as wide receiver Chris Hogan practiced all week and made the trip to Miami after missing the past four games with a shoulder injury.

Defensive end Trey Flowers, linebacker Kyle Van Noy, offensive tackle Marcus Cannon, running back Mike Gillislee and special teamer Brandon King all have been ruled out, while quarterback Tom Brady and cornerback Malcolm Butler have been cleared to play after missing practice earlier in the week.

The Dolphins will be without running back Damien Williams, meaning Kenyan Drake will spearhead Miami?s ground game. New England also will see a different Dolphins quarterback, as Jay Cutler is back from his concussion and Matt Moore has been ruled out with a foot injury.

PATRIOTS? OFFENSE VS. DOLPHINS? DEFENSE
Despite his four touchdown passes, Tom Brady didn?t play his best game when the Dolphins visited Gillette Stadium two weeks ago. He didn?t need to, though, because Miami?s defense simply could not stop Lewis, who racked up 112 yards on 15 carries.

The Patriots as a team totaled 196 yards on the ground — their highest single-game total this season ? then went off for 191 more the following week against Buffalo. Look for New England to again emphasize the run with Gronkowski unavailable.

It’ll be interesting to see how exactly the Patriots replace Gronk’s production. Allen didn’t receive a single target when Gronkowski sat out in Week 5, but he’s been much more involved in the offense during the second half of the season, catching at least one pass in each of New England’s last four games.

Having Hogan back would be a huge boost, especially in the red zone. He’s still tied for second on the team with five touchdown catches despite not playing since Week 8.

New England’s offensive line must do a better job of protecting Brady this week. The 40-year-old quarterback was sacked just once but hit eight times — including five times by Cameron Wake — in the last Patriots-Dolphins tilt.

PATRIOTS? DEFENSE VS. DOLPHINS? OFFENSE
Defensive end Eric Lee again will be an important player for the Patriots this week with Flowers, the team’s best pass rusher, sidelined. The former Bills practice squadder has looked like a gem so far, tallying 2 1/2 sacks, four quarterback hits, two tackles for loss and an interception in two games for the Pats.

New England’s pass rush has come alive over those two contests (11 sacks in wins over the Dolphins and Bills), but injuries are seriously testing its depth.

Linebacker Jonathan Freeny, who rejoined the Patriots last week with Van Noy hobbled, could see some time on the edge, too, especially if Wise is less than 100 percent.

The Dolphins boast one of the NFL’s better receiving trios in Jarvis Landry, DeVante Parker and Kenny Stills, but Jonathan Jones, Gilmore and Butler did a good job of limiting them two weeks ago. Gilmore, in particular, has looked fantastic since returning from a concussion last month. 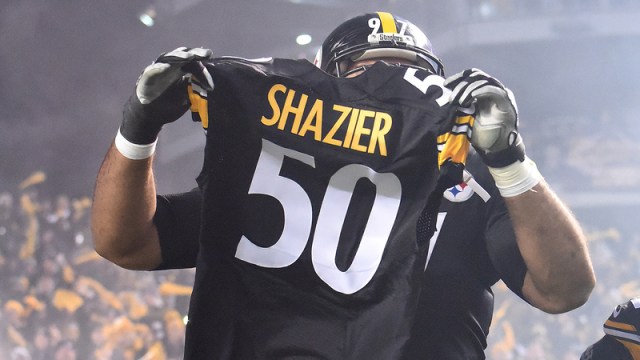 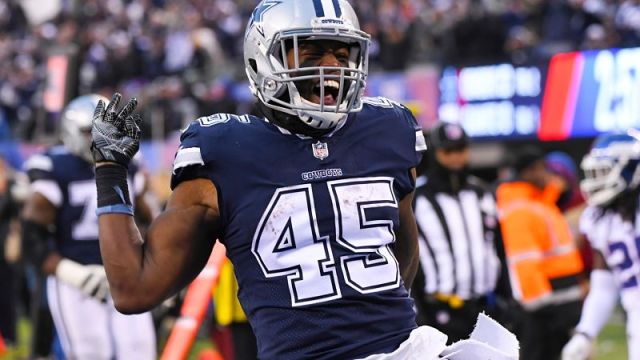