The New England Patriots could be without arguably their top offensive weapon next Monday thanks to a dangerous lapse in judgment by tight end Rob Gronkowski.

Gronkowski delivered an elbow to the head of Buffalo Bills cornerback Tre’Davious White late in Sunday’s 23-3 Patriots win at New Era Field. The NFL reportedly is reviewing the hit to determine whether it warrants a fine or suspension.

Asked what his thoughts on the hit were after seeing the replay, Belichick responded: “I think Rob addressed it. I don’t have anything else to add.”

Gronkowski was called for unnecessary roughness but wasn’t ejected for his actions, which came after White — who entered concussion protocol after the hit — intercepted a pass intended for the big tight end. Gronkowski apologized to the rookie cornerback after the game, blaming his outburst on “frustration,” but argued that White had held him on the play.

“I just don?t understand why there wasn?t a flag,” said Gronkowski, who caught nine passes on 11 targets for 147 yards in the win. “And there was a couple times in the game — they?re calling me for the craziest stuff ever. It?s crazy. Like, what am I supposed to do? And then they don?t call that? It was just frustration, and that?s what happened.”

If he is suspended, Gronkowski would miss New England’s Monday night matchup with Miami Dolphins, whom the Patriots beat 35-17 at Gillette Stadium in Week 12. 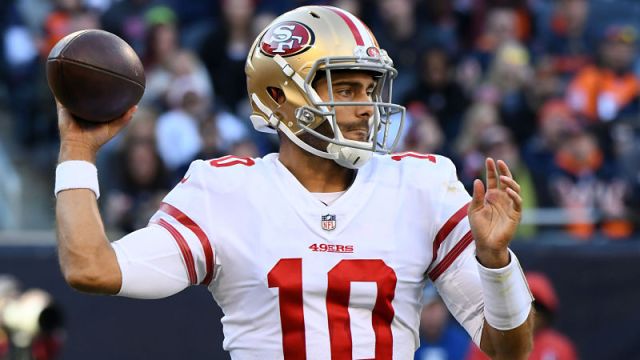 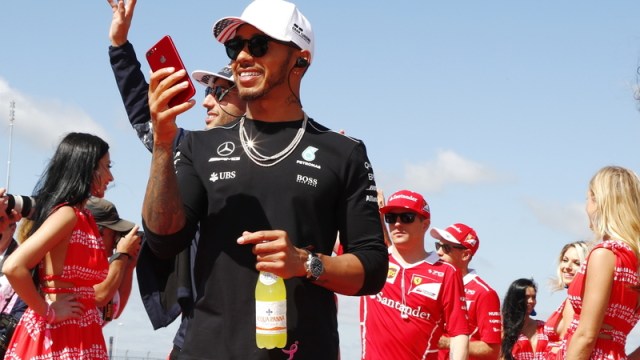