The 23-year-old spent his last five seasons in Japan’s Pacific League with the Nippon Ham Fighters, serving as both a pitcher and a hitter, and he’s expected to continue doing both in MLB.

Here’s the statement that Balelo released Thursday on his client’s decision to join the Halos, per MLB Trade Rumors:

?This morning, after a thorough, detailed process, Shohei Ohtani has decided to sign with the Los Angeles Angels. Shohei is humbled and flattered by all the time and effort that so many teams put into their presentations and sincerely thanks them for their professionalism. In the end, he felt a strong connection with the Angels and believes they can best help him reach his goals in Major League Baseball.

“I want to thank the clubs and everyone else for respecting our intent to make this very important process as private as possible. We were resolved to having a fair, methodical process. Teams clearly put in a lot of work, and we are grateful for that. The past few weeks also further demonstrated Shohei?s incredible thoughtfulness, attention to detail and determination to make an informed decision. He read every page of every presentation and listened to every word in each meeting, and he was so impressed that it was not an easy choice. While there has been much speculation about what would drive Shohei?s decision, what mattered to him most wasn?t market size, time zone or league but that he felt a true bond with the Angels. He sees this as the best environment to develop and reach the next level and attain his career goals. More than ever, I believe this is not only a special talent but a man of special character, and like everyone else I?m excited to see him in Major League Baseball.?

The right-hander also could see time as Los Angeles’ designated hitter, meaning Albert Pujols might wind up playing more first base than originally anticipated this season.

This is a huge addition for the Angels, who are coming off a 2017 season in which they went 80-82 and finished second in the American League West behind the Houston Astros, five games back of the AL’s second wild card spot. There’s obviously some uncertainty as to how Ohtani will perform in the United States — there is with any international player joining MLB — but he’s incredibly talented, and the acquisition won’t cost the Angels much from a financial standpoint. 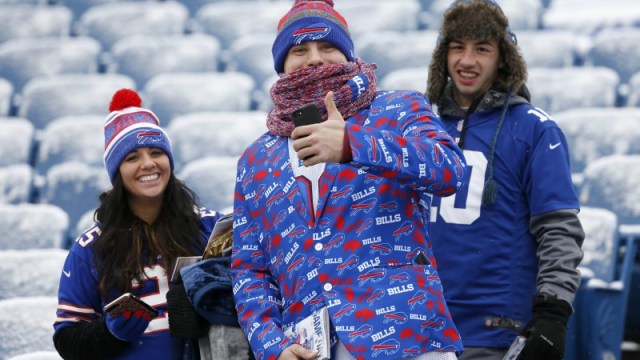