Max Kellerman is at it again.

The co-host of ESPN’s “First Take” has been trolling New England Patriots fans and taking odd shots at “ordinary” Tom Brady all season. So it should come as no surprise that when Kellerman was asked on Monday’s episode whether or not the Jacksonville Jaguars are a serious threat to the Patriots in the AFC Championship Game, he answered with a resounding yes.

But while Kellerman noted the Jaguars have a stout defense, as did co-host Stephen A. Smith, his main reason for kind of picking Jacksonville to pull the upset was quarterback Blake Bortles.

Here’s what Kellerman had to say:

“Blake Bortles, while he wasn’t playing from behind (against the Pittsburgh Steelers), he was playing with the lead the whole game, but he had to win that game for them probably a half a dozen times as that game drew toward its conclusion,” Kellerman said. “He kept making plays, including some very good throws down the field. So if Blake Bortles can do that, if that’s who he is, in the moment of truth he can complete passes down the field, I’m considering, I haven’t made my choice yet, I’m considering picking them in the upset.”

Look, Bortles was stellar in the Jags’ AFC Divisional Round win over the Steelers, but to ask him to outduel Brady at Gillette Stadium is asking a lot of a guy who might be looking for other employment when the season is over.

While Smith and former Pittsburgh Steelers safety Ryan Clark touted Jacksonville’s defense as the weapon that could keep them in the game, Kellerman once again appears to be trolling Patriots fans by alluding to “the cliff” he believes Brady is falling off. 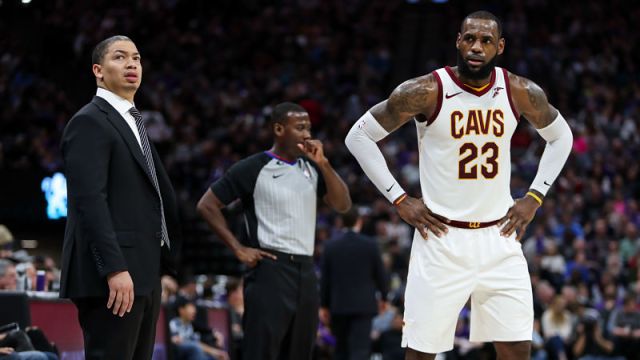 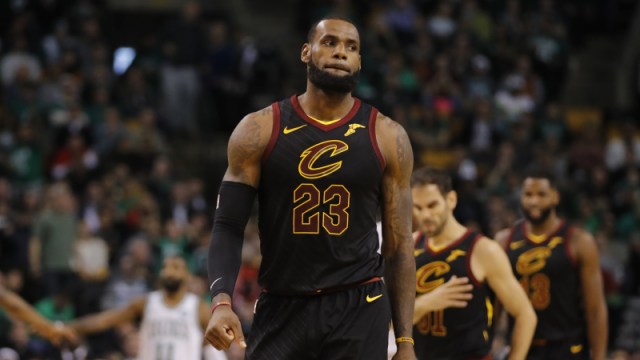