The New York Daily News’ Pat Leonard reported Wednesday “all signs are pointing to” Patricia becoming the next head coach of the Giants. This news comes after it was reported that the New England Patriots defensive coordinator was the front-runner to land the Detroit Lions’ coaching job.

As Leonard points out, the Giants would have to wait until New England’s season ends to bring Patricia in for a second interview, although they could interview him in the week leading up to the Super Bowl — with the Patriots’ permission — if they make it that far.

ORIGINAL STORY: It appears the Detroit Lions are strongly considering making Matt Patricia their next head coach. But the question remains: Does Patricia want to be the Lions’ next head coach?

But according to King, Patricia “favors” the New York Giants, who interviewed him earlier this month. If Patricia takes the Giants’ open job, Vrabel could land the Lions gig, per King.

King also offered his take on McDaniels, writing that the Indianapolis Colts would be a “good fit” for the offensive coordinator. McDaniels recently interviewed with the Colts and is among the front-runners for the job. 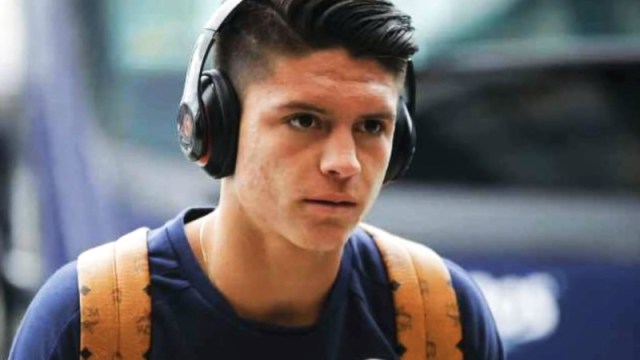 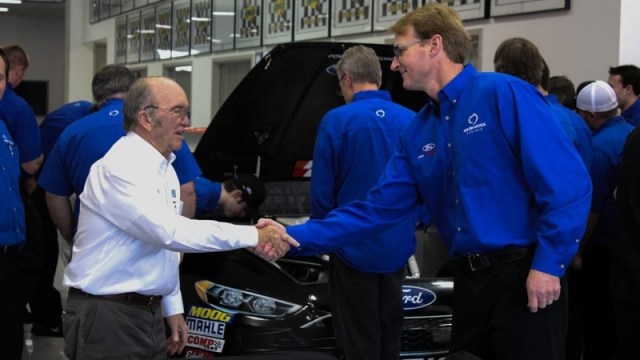