The New England Patriots might lose a top assistant coach to an outside opportunity this offseason. But they’re apparently intent on keeping their front office intact.

It first was reported last Tuesday that the Texans were expected to pursue Caserio and Ossenfort, among other candidates, for their GM role vacated by Rick Smith, who has taken an indefinite leave of absence.

This doesn’t guarantee Caserio and Ossenfort are staying in New England, however. According to Schefter, both execs still might be able to interview for the Texans job thanks to a tweak to hiring rules the NFL made this offseason. Whereas teams previously could prevent teams from hiring executives who had “final say on the 53-man roster,” that caveat is “no longer a requirement” in 2018, per Schefter.

It’s still unclear whether Caserio and/or Ossenfort — both of whom worked with Texans coach Bill O’Brien when he was in New England — would interview with Houston on their own, though. 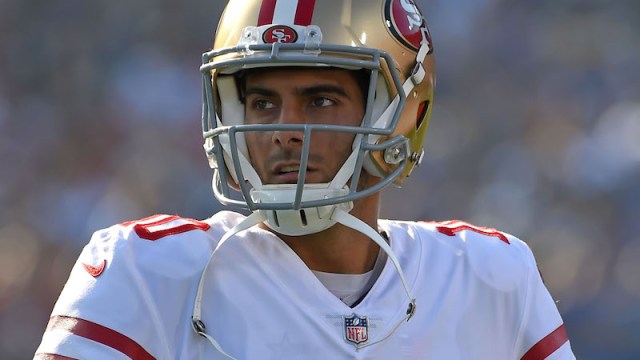 Why Patriots Never Could Have Kept Both Jimmy Garoppolo, Tom Brady In 2018 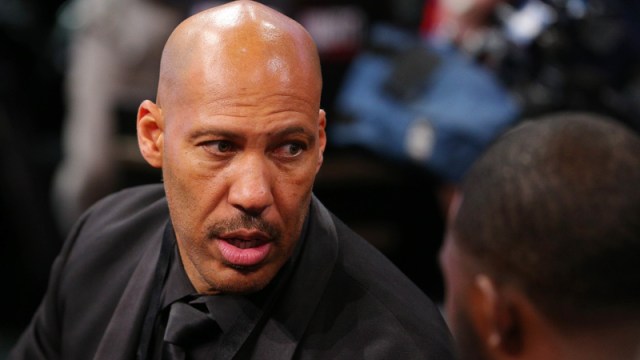