Tom Brady Will 'Be Good' To Play In Patriots-Jaguars AFC Championship - NESN.com Skip to content

As if there was any doubt, quarterback Tom Brady will play in the New England Patriots’ most important game of the season Sunday in the AFC Championship against the Jacksonville Jaguars, despite an injury to his throwing hand.

Brady will “be good” to play Sunday, a source with knowledge of the situation told NESN.com on Saturday.

Brady suffered a right hand injury Wednesday in practice when he reportedly suffered a cut while handing off the ball to running back Rex Burkhead. Brady didn’t practice Thursday then was listed as limited and questionable to play Friday on the team’s injury report. Neither Brady nor Patriots head coach Bill Belichick did much to calm fans’ nerves about the QB’s status Friday.

Brady would only offer “we’ll see” when asked if he would play. Belichick only referred to the team’s injury report. When asked if Brady would be a game-time decision, Belichick said, “It’s Friday.”

But Brian Hoyer will be relegated to backup status, and Brady will be leading the team against the Jaguars, as usual. 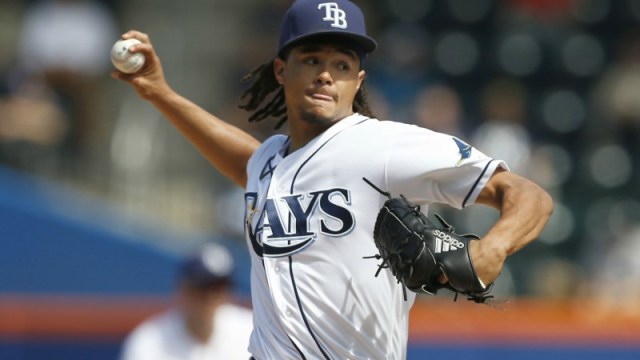 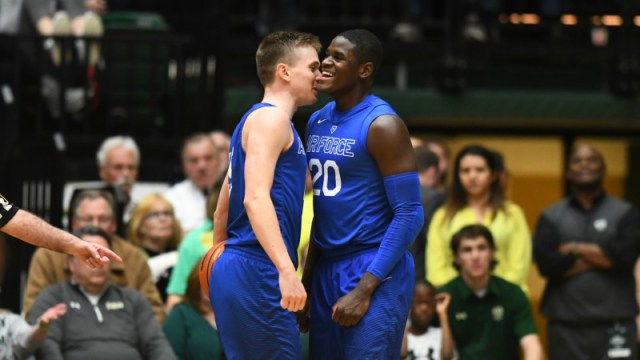