New England Patriots wide receiver Malcolm Mitchell returned to the practice field 21 days ago. That means he must be activated off injured reserve by Wednesday at 4 p.m. to play this postseason.

If Mitchell isn’t activated by 4 p.m., he’ll remain on injured reserve, his season will be over, and the Patriots will not have used their injured reserve return designation this season.

Mitchell dealt with knee injuries during training camp and preseason and was placed on injured reserve Sept. 7 hours before the Patriots’ Week 1 loss to the Kansas City Chiefs. He returned to practice Dec. 27 but missed two practices last week, raising questions about whether he would return this season.

The Patriots could use an effective No. 4 receiver, though Mitchell’s return is far from a necessity. Kenny Britt, a late-season addition, was inactive in the Patriots’ divisional round win over the Tennessee Titans. Phillip Dorsett, who was acquired prior to Week 1, was active but didn’t play a single snap Saturday against the Titans. It was the second game this season in which Dorsett was active but didn’t play.

The Patriots designated linebacker Shea McClellin for return off injured reserve earlier this season, but he suffered a setback before he was activated. The Patriots didn’t have any candidates other than McClellin or Mitchell to return to action.

If Mitchell is activated before the AFC Championship Game on Sunday against the Jacksonville Jaguars, then he likely only would take on a limited part-time role behind Brandin Cooks, Chris Hogan and Danny Amendola in the offense.

The Patriots would have to create a roster spot for Mitchell by releasing a player or placing someone on injured reserve.

Mitchell would be an upgrade over Dorsett and Britt if healthy. But if he’s healthy, then why haven’t the Patriots activated him yet, and why did he miss practices last week?

There are many questions surrounding Mitchell’s second NFL season that may never be answered. We will find out Wednesday, however, if his season is completely lost or if he’ll return for the Patriots’ most important game yet. 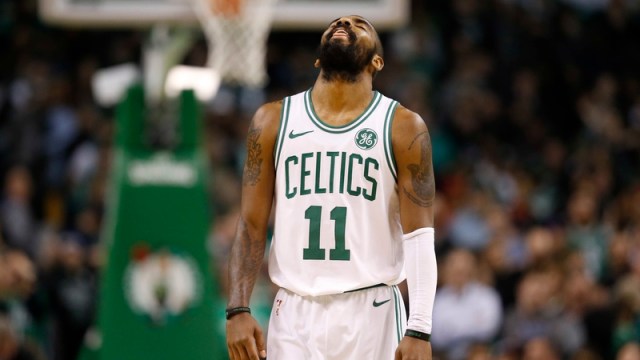 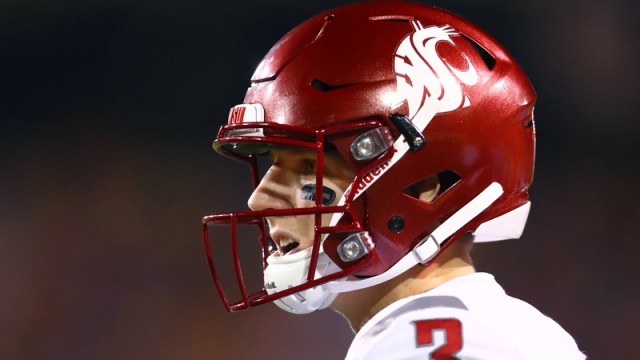