People often wonder what, if anything, makes Bill Belichick smile.

New England Patriots quarterback Tom Brady, for one, recently provided a list of what brings joy to the ever-grumpy head coach.

But perhaps nothing makes Belichick happier than spending time on Nantucket, doing Nantucket things. And judging by the six houses he’s been amassing since 1979 on the picturesque island, it’s not hard to see why.

The Boston Globe’s Bob Hohler published story Thursday that dug deep into Belichick’s life on Nantucket. The piece included fascinating interviews with locals, as well as these pictures of Belichick’s compound:

Bill Belichick has developed a compound of cedar-shingled homes for his family and friends in Siasconset, a 17th-century fishing village on Nantucket. https://t.co/C8igTxv5th pic.twitter.com/e6TK4PNIkr

Leave it to “The Hoodie” to opt for cedar-shingled cottages over gaudy mansions.

Belichick’s property is valued at over $10 million, according to Hohler. But while the 65-year-old certainly has the money and fame to behave like one of Nantucket’s premier residents, he apparently carries himself like just another guy.

“He’s a real fixture here,” Tom Mleczko, one of Nantucket’s best fisherman, as well as someone who has fished with Belichick, told Hohler. “He’s private, and he’s very understated. That doesn’t change.

“But one on one, or when he’s doing something he loves on the boat or with his family, he’s just tremendous.”

It won’t be long before Belichick is back on the island, satisfying his many nautical urges. But for now, he’s concerned with leading the Patriots to victory over the Philadelphia Eagles in Super Bowl LII. 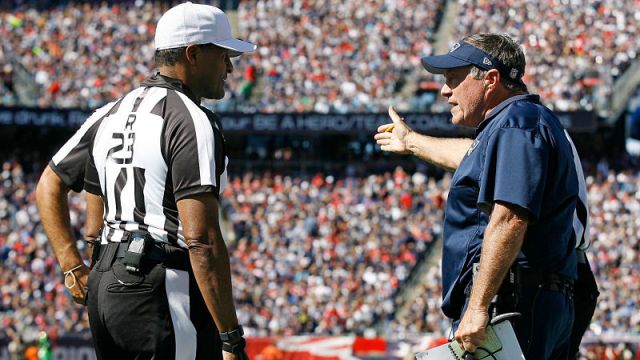 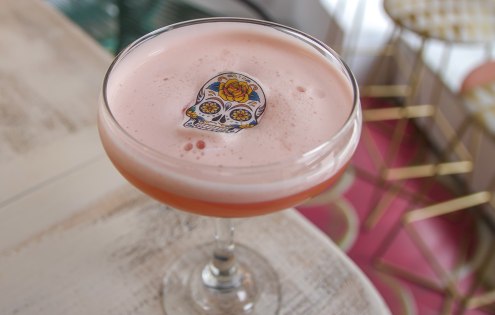