The Cavs looked more athletic and were better defensively than they’ve been all season.

The Cavs looked remarkable, so how much can we take away from this one performance?

Well, we know the Cavs are a deeper team. Clarkson and Hood have the ability to provide much-needed offense when LeBron James is off the court — something Isaiah Thomas and Jae Crowder were unable to do.

Hill is a quality point guard who can stretch the floor, as evidenced by his above-40 percent mark from 3-point range this season and the previous two campaigns. He’s also not a huge defensive liability like Thomas — teams attacked IT on defense all the time. Nance provides athleticism and rebounding, both of which Tristan Thompson hasn’t provided consistently this season.

While the Cavs looked great Sunday, they’ll have to find a way to incorporate these new guys again when Kevin Love comes back from injury. Love was selected as an All-Star reserve and is averaging 17.9 points and 9.4 rebounds. He’s the No. 2 option to James and a pivotal part of their offense with his outside shooting and low-post skill set. Inserting a player of his caliber into a lineup that doesn’t have great chemistry usually is difficult.

The most encouraging aspect of these changes for Cleveland, though, is James looks refreshed and is having fun again. Several times during Sunday’s win he was joking with teammates and celebrating highlight-reel plays.

The challenge for the Cavs going forward, in addition to bringing Love into the fold, will be finding a level of consistency. Clarkson needs to be better defensively than he was with the Los Angeles Lakers, and Hood can’t look like a star one game and an end-of-the-bench player the next.

The Cavs also lost a ton of playoff experience with these trades, which could play a factor in April, May and possibly June.

Sunday’s win was a huge step forward for the Cavs, make no mistake about it. They once again are a force to be reckoned with in the East, but unlike previous seasons, the road to the NBA Finals should be quite difficult. The Toronto Raptors are legit, and despite Sunday’s lackluster performance, the Celtics are real contenders as well.

The Cavs improved their team with their trade frenzy last week, but they don’t have much time to gel before the playoffs. This is going to be one of the toughest tests for James as a Cavalier.

Here are some other notes from Celtics-Cavs:

— Celtics backup Terry Rozier is playing the best stretch of basketball of his three-year career. He’s scored double-digits in a career-high seven straight games, and he’s also grabbed five or more rebounds in five of those seven matchups. Rozier led the Celtics with 21 points Sunday.

— The Celtics entered Sunday with the league’s best defensive rating. Over the last month, however, they’ve been far from the league’s top defensive team. Boston has allowed 100-plus points in nine of their last 12 games, including a season-high 121 against the Cavs.

— The Celtics trailed by as many as 25 in the third quarter despite having multiple leads early in the first half. The Celtics also have trailed by 20-plus points in three of their last four games.

This is the 24th game this season the Celtics have trailed by double digits and 8th time in last 13 games.

— Marcus Morris spent most of the game guarding James and still scored 17 points. He’s scored in double digits in three of the last four games. 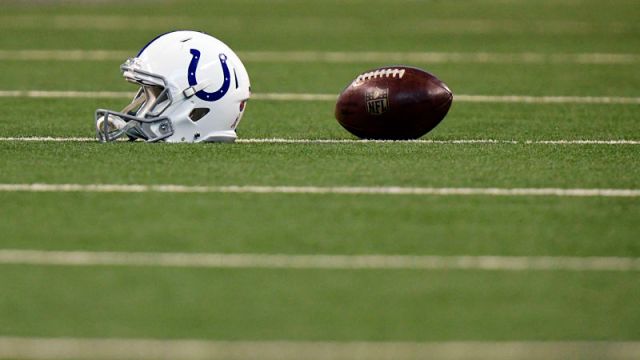 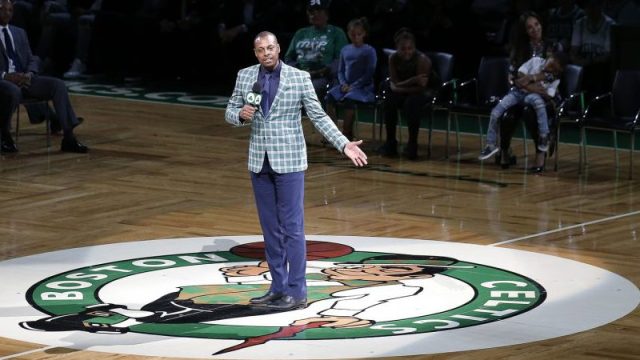