When Should Bruins Fans Reasonably Expect Ryan Donato To Debut In NHL? - NESN.com Skip to content

But what if the Bruins’ biggest late-season addition already is in the organization?

At the risk of getting ahead of ourselves, Ryan Donato sure looked NHL ready during an impressive showing for Team USA at the 2018 Winter Olympics in PyeongChang. The 21-year-old forward flashed elite goal-scoring ability, tickling the twine five times in as many games, and displayed excellent hockey instincts along with smooth skating and poise beyond his age.

?We put him on a pretty significant line and gave him a power-play role right out of the gate, so we had the confidence,?? USA coach Tony Granato said earlier this week, according to The Boston Globe, after a win over Slovakia in which Donato scored his third and fourth goals of the tournament. ?We saw what he?s done in college, had seen him at different camps. We know what he?s capable of doing. When it gets to that stage for the first time, you never know, but like I said, his dad?s an NHL player and coach. So he?s grown up in NHL locker rooms, he?s seen everything about it. He gets it.?

This development was notable for Boston because Donato, son of former Bruins forward Ted Donato, was drafted by the organization in 2014 (second round; 56th overall) and has soared up prospect rankings in recent months amid a stellar season at Harvard, where he’s playing for his dad.

The Bruins, who have been on an absolute tear since the middle of November, are deep and don’t necessarily need to rush Donato to the NHL, regardless of what happens before Monday’s trade deadline. But the Massachusetts native is forcing the team to at least consider the possibility of a late-season call-up, especially if the Bruins don’t make a splash in the coming days and ultimately endure injuries and/or hiccups that require some outside-the-box thinking.

Of course, don’t expect to see Donato with Boston today, tomorrow or the next day. Harvard’s season could extend until late March, and even then, there’s more to the Donato decision than simply determining whether he’s ready for the big club. Signing Donato to an entry-level contract this season would require burning a year of team control for what could be a handful of games, a move that could backfire over the next few years as several other potential franchise cornerstones reach free agency.

As such, the most reasonable expectation is that Donato will debut in the NHL next season, joining a core comprised of established veterans (Zdeno Chara, Patrice Bergeron, Brad Marchand, David Pastrnak, etc.), talented young players primed to take another step forward (Charlie McAvoy, Jake DeBrusk, Danton Heinen, etc.) and whatever prospects emerge as viable NHL options between now and then.

Just don’t rule out anything. Circumstances change, pieces move around and opportunities open up, and the next big playoff performer might be closer than you think.

Click for five potential trade targets for the Bruins >> 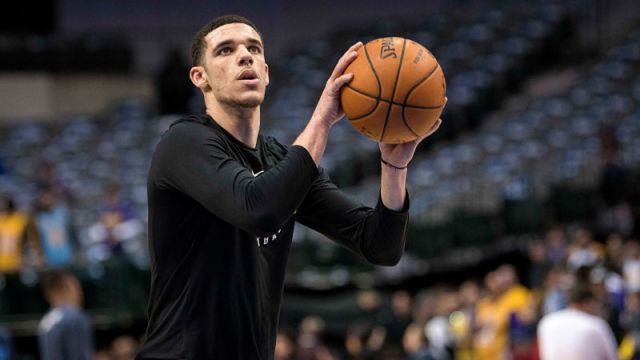 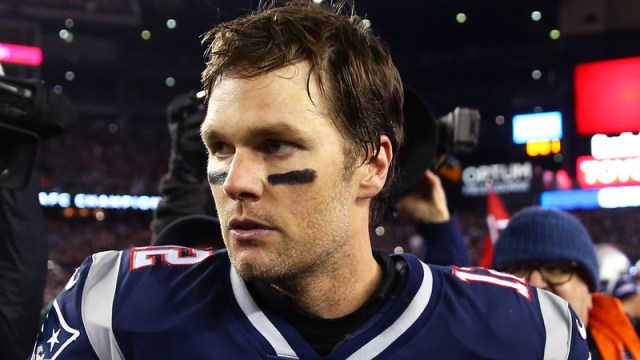