UPDATE (5:45) p.m. ET: Boston Red Sox manager Alex Cora announced Johnson will be one of the starters during the team’s first pass through the rotation (at least), according to Boston Sports Journal’s Sean McAdam.

ORIGINAL STORY: Brian Johnson’s contract situation already was working in his advantage, but the Boston Red Sox left-hander also has done everything he can to earn a spot on the Opening Day roster.

Johnson allowed just two hits, walked one and struck out five in his most impressive outing of the spring, which is no small feat. The southpaw now has allowed just three earned runs over 15 2/3 innings, striking out 12 in the process.

If the Red Sox want to take it slowly with the trio of dinged-up starters — Drew Pomeranz, Steven Wright and Eduardo Rodriguez — Johnson obviously should be the next man up. In addition to his stellar spring, Johnson is out of minor league options.

Manager Alex Cora already acknowledged the expectation to have Johnson in the rotation to start the year, but it will be interesting to see where the Red Sox go from there. All three of those injured pitchers are knocking on the door to return, but Johnson has impressed at the big league level before, too. The 27-year-old made five starts last year, going 2-0 with a 4.33 ERA, including a five-hit shutout of the Seattle Mariners in May.

If Johnson can pitch anywhere close to that level to start the season, Boston will have some interesting roster decisions to make. But, as they say, you can never have too much pitching. 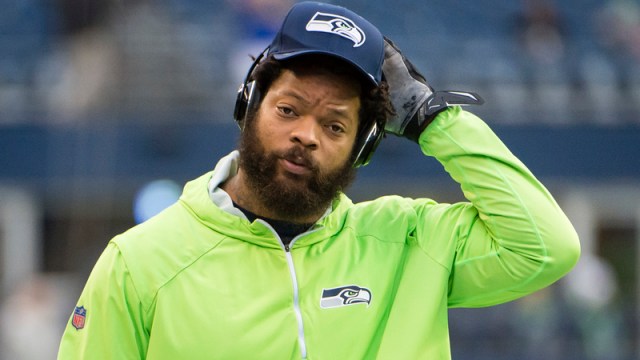