Charlie McAvoy went above and beyond the call of duty this season — and Boston Bruins fans have shown their appreciation.

The rookie defenseman has won the NESN 7th Player Award presented by Central Chrysler Jeep Dodge Ram of Norwood & The Central Auto Team. The award is annually presented to a Bruins player who exceeds expectations during a season.

McAvoy, who was selected by a fan vote on NESN.com, was presented the award Saturday at TD Garden before the Bruins’ game with the Florida Panthers.

Although he’s missed roughly a month while recovering from an MCL sprain, McAvoy still ranks second on the team with 22:06 of ice time per game and second among Bruins blueliners in scoring with 32 points (seven goals, 25 assists).

In addition to the 7th Player trophy, the 20-year-old McAvoy will receive a $5,000 donation to a charity of his choice. 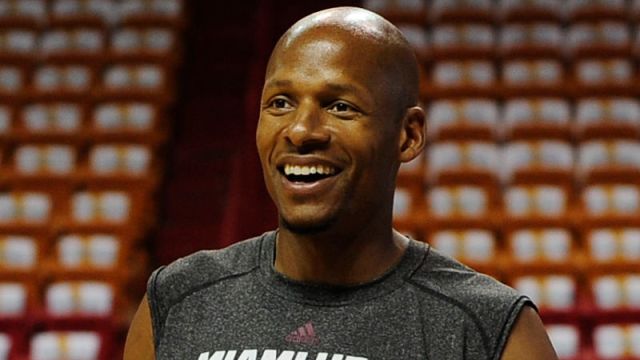 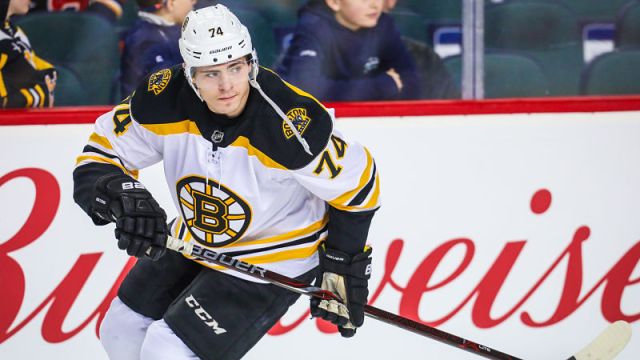