If all goes according to Aqib Talib’s reported plan, the Denver Broncos cornerback will reunite with the New England Patriots.

Talib prefers to be released rather than traded, and he wants to sign with the Patriots, sources told ESPN’s Dianna Russini. There have been trade talks between the Broncos and San Francisco 49ers, but a deal is unlikely to get done, Russini also reported.

Talib, 32, played for the Patriots in 2012 and 2013 after coming over in a trade with the Tampa Bay Buccaneers. Talib turned his career around in New England and has made five straight Pro Bowls. He’s a two-time All-Pro.

The Patriots need a cornerback to play opposite Stephon Gilmore. Malcolm Butler, a 2017 starter, is unlikely to return as a free agent. 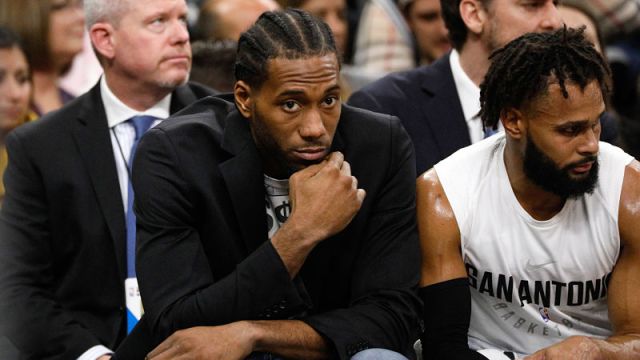