After sitting out his entire rookie season, reportedly with blood clots in his lungs, the Patriots offensive tackle announced on Instagram he has been medically cleared to play.

Some good news for the Patriots – tackle Tony Garcia Instagram?s that doctors cleared him to play. He sat out last season due to blood clots in his lungs and lost 40 pounds. pic.twitter.com/mKe19DaR9H

When the Patriots selected Garcia in the third round of the 2017 NFL Draft, they likely hoped he would be ready to take over for left tackle Nate Solder after one season as a backup. Garcia’s ailment threw a wrench into that plan, as the Troy product wound up spending the entire season on the non-football illness list and weighed a mere 260 pounds in January.

The ability for Garcia, who already was undersized coming out of college, to regain that weight this summer will go a long way toward determining what his role will be this season. The Patriots have a glaring need at left tackle following Solder’s decision to sign with the New York Giants and no obvious internal candidates to slide into that spot.

Garcia and Andrew Jelks both did not see the field as rookies in 2017, and Cole Croston logged just eight offensive snaps in his first NFL campaign. The Patriots signed former Seattle Seahawks tackle Matt Tobin last week to help fill out the depth chart, but he has not looked like a starting-caliber player. 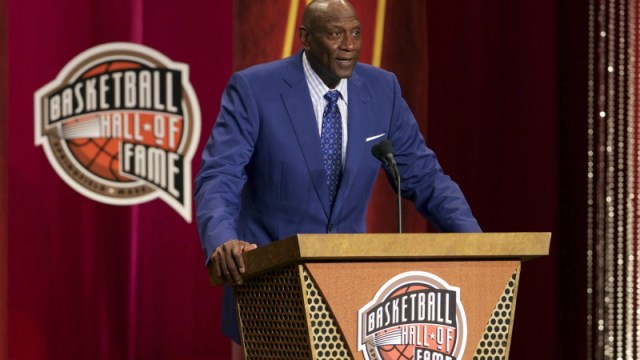 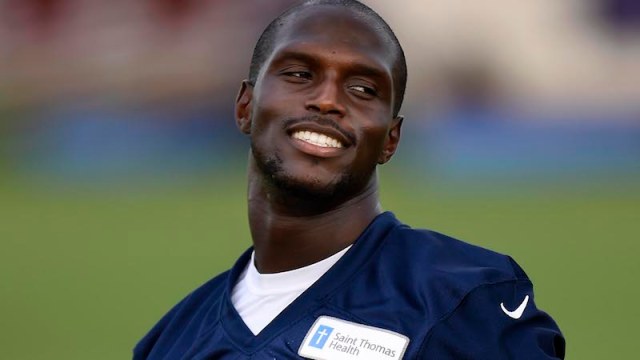