The highlight of the New England Patriots’ 2018 preseason schedule is a Super Bowl LII rematch of sorts with the Philadelphia Eagles. But the most important work of the summer might come before the Patriots’ four preseason games.

Here are some leftover thoughts on the Patriots’ 2018 preseason schedule release:

— The Patriots’ first two preseason opponents are the Washington Redskins and Eagles. The Patriots held joint practices with the Eagles in 2013 and 2014 when Chip Kelly was Philadelphia’s head coach. The Patriots and Redskins held joint practices in 2014. Jay Gruden still is Washington’s head coach from that time, so it seems probable New England and the Redskins once again will practice with each other this summer. We’ll see if the Patriots and Eagles will be willing to match up on the practice field given all the obvious Super Bowl LII storylines.

— New Redskins quarterback Alex Smith will come to town in Week 1. Smith had regular season success against the Patriots as a member of the Kansas City Chiefs, so he might be happy to practice and play against New England.

— A somewhat interesting storyline from Week 1 of the preseason is Washington cornerback Josh Norman coming to New England. He claimed he hadn’t heard of Patriots cornerback Eric Rowe while speaking to the media last week.

This seemingly was Rowe’s response to the comments.

— All eyes will be on Eagles quarterback Carson Wentz in that second preseason game since he’ll be on the road back from a torn ACL that ended his 2017 season prematurely.

— The Patriots will get in their reps against a mobile quarterback in Week 3 with Carolina Panthers quarterback Cam Newton. That’s always helpful for the regular season.

— Week 4 could be heavy on rookie quarterbacks. The Patriots and New York Giants both are expected to select signal-callers early in the draft later this month. Could it be Lamar Jackson vs. Josh Rosen? Kyle Lauletta vs. Sam Darnold? Baker Mayfield vs. Josh Allen? Time will tell.

— Week 4 also will bring a Nate Solder-Patriots reunion. The Giants signed the left tackle away from the Patriots in free agency this offseason. There’s also a question of if wide receiver Odell Beckham Jr. still will be on the Giants by the end of the summer. 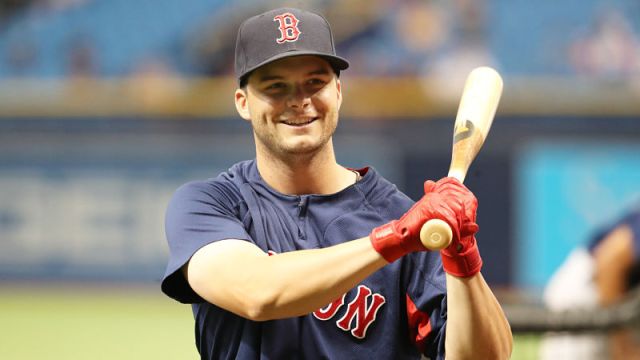 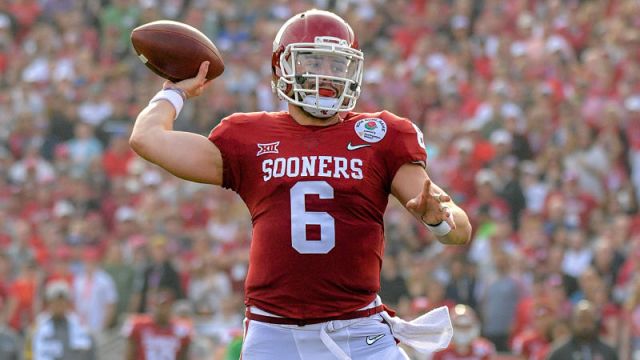 NFL Rumors: Dolphins Meeting With These Two QBs Ahead Of NFL Draft