Cornerbacks Patriots Could Select In Each Round Of 2018 NFL Draft - NESN.com Skip to content

Leading up to the 2018 NFL Draft, which runs from April 26-28, NESN.com is breaking down the New England Patriots’ best draft fits at each position. Next up: cornerbacks.

You’d better be an elite athlete if you’re a cornerback hoping to get drafted by the New England Patriots.

Based on 18 years of Patriots draft history, the team requires an above average 40 time, vertical leap, broad jump and 3-cone out of its draftable cornerbacks. They also appear to put added weight on the 3-cone drill. In targeting Patriots fits at cornerback, we look for a sub-4.5-second 40-yard dash and sub 7-second 3-cone drill.

The Patriots seem set at cornerback for 2018 with Stephon Gilmore, Jason McCourty, Eric Rowe, Jonathan Jones, Cyrus Jones, Ryan Lewis and Jomal Wiltz under contract. Safety Patrick Chung also can play in the slot. But McCourty and Rowe are free agents after the season, so New England might look toward the future if it elects to take a cornerback.

With all of that in mind, we picked a cornerback for the Patriots in each of their eight draft slots.

Round 1, 23rd Overall Pick: Jaire Alexander, Louisville
Alexander had an injury-plagued 2017 season that limited him to just six games, but he was phenomenal while on the field, allowing just five catches on 19 targets for 43 yards with an interception and five pass breakups.

He’s one of the best athletes among cornerback prospects in the draft, with a 4.35-second 40-yard dash, 6.78-second 3-cone and 3.98-second short shuttle. He also has punt return experience.

Jackson allowed just 40 catches on 91 targets for 432 yards with four touchdowns and eight interceptions in 2017.

Round 2, 43rd Overall Pick: Donte Jackson, LSU
Jackson didn’t run a 3-cone or short shuttle, but he has blazing 4.31-second 40 speed. He let up 31 catches on 57 targets for 391 yards with two touchdowns and one interception in 2017. He also returned kicks in college.

Round 2, 63rd Overall Pick: Anthony Averett, Alabama
The Patriots went to the Alabama cornerback well in 2016 when they took Cyrus Jones in the second round. Averett let up just a 69.7 passer rating in 2017 and impressed in pre-draft testing with a 4.36-second 40 and 6.93-second 3-cone.

Round 3, 95th Overall Pick: Tony Brown, Alabama
Brown is another Alabama product who fits what the Patriots typically look for in a corner. He ran a 4.35-second 40-yard dash with a 6.78-second 3-cone and did most of his work out of the slot.

Trade-up option: Denzel Ward, Ohio State
It seems unlikely New England would trade up for a cornerback, but Ward has ideal speed and explosion for a Patriots cornerback.

Mid-round option: Avonte Maddox, Pittsburgh
The Patriots already have a Pittsburgh cornerback on their roster in Ryan Lewis. Maddox is another undersized freak athlete. He did most of his work outside rather than in the slot and held up well despite his small stature. He also returned kicks. 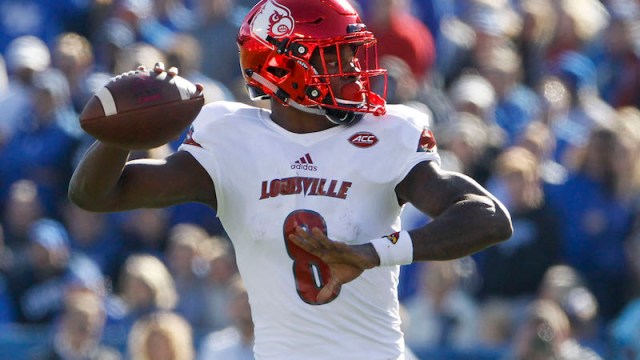 Patriots Mock Draft: When Will New England Take Quarterback Of The Future? 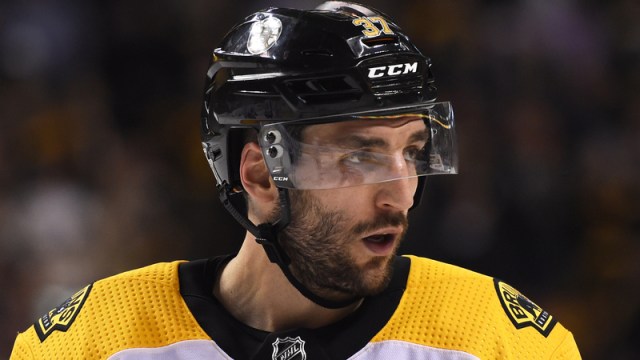