The Boston Red Sox have been looking for their pitch this season, and when they get it, they’re making the most of the opportunity.

Boston, which endured a power outage for much of the 2017 season, has used a barrage of home runs to spark its remarkable start to the 2018 season.

Despite winning its second American League East title in as many seasons in 2017, Boston finished 27th in the bigs in home runs, hitting a dinger every 33 at-bats. This season is a different story, though. The Red Sox’s 26 home runs through 21 games is eighth in baseball, with a homer coming every 28 at-bats.

So, what’s changed? It’s obviously a mixture of a few factors. Improved health for players like Hanley Ramirez, Mitch Moreland and Xander Bogaerts (although he’s hurt right now) has helped. As has the addition of J.D. Martinez to the middle of the lineup and tweaks at the plate for players like Mookie Betts.

But the Red Sox are also embracing a new philosophy at the plate under new manager Alex Cora and new hitting coach Tim Hyers.

“We’re in a spot where the ballclub is just different,” Red Sox president of baseball operations Dave Dombrowski said Tuesday on MLB Network Radio. “We’ve got a group of good hitters that uses the whole field. We’ve been able to take advantage of it, and philosophically, we’re more aggressive so we’ve been hitting the ball out of the ballpark more, too.”

The most notable philosophical change is a more aggressive approach at the plate.

Consider this: Fangraphs has a plate discipline stat called Z-swing percentage, measuring the percentage of swings on pitches inside the zone. The Red Sox finished dead-last in Major League Baseball last season in Z-swing percentage. This season, however, they lead the league.

In fact, the Red Sox are third in swing percentage (how often you swing) after finishing 29th in the league last season.

One of the biggest beneficiaries of the changes has been Betts, who has regained his MVP-contending form from two seasons ago. Moreland is also making big changes, swinging at 76.2 percent of the strikes he’s seen this season — a sizable jump from his 66.9 percent career mark.

But the buy-in appears to be up and down the Red Sox lineup, which as Dombrowski notes, is a big reason for Boston’s early-season success at the plate. 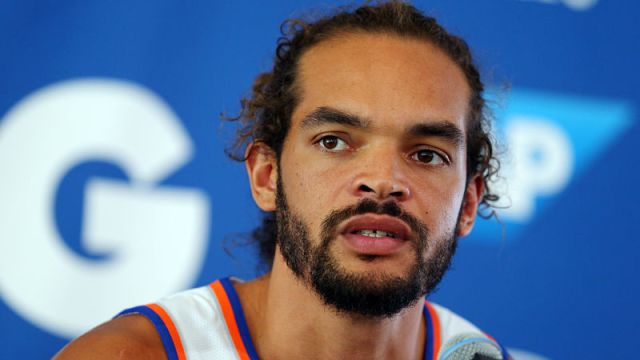