Boston Bruins fans have been waiting for good news on Rick Nash, and Bruce Cassidy has delivered.

The Boston forward has missed the last seven games with a still-mysterious upper-body injury. But prior to the Bruins’ 5-1 win over the Florida Panthers on Saturday, Cassidy provided a (slightly) encouraging update on Nash.

“He’s been working out,” Cassidy said, via MassLive’s Conor Ryan. ” … He’s progressing, I guess at his pace.”

The fact that Nash is “progressing” at all is a positive development. However, the 33-year-old still isn’t skating, which raises doubt about whether he’ll appear in any of Boston’s five remaining regular-season games.

During the Bruins’ thumping of the Panthers, center Riley Nash exited after taking a puck to the head, and defenseman Brandon Carlo was stretchered off after suffering a gruesome-looking leg injury. Neither player traveled with the team to Philadelphia, and Carlo reportedly was diagnosed with a broken left fibula. 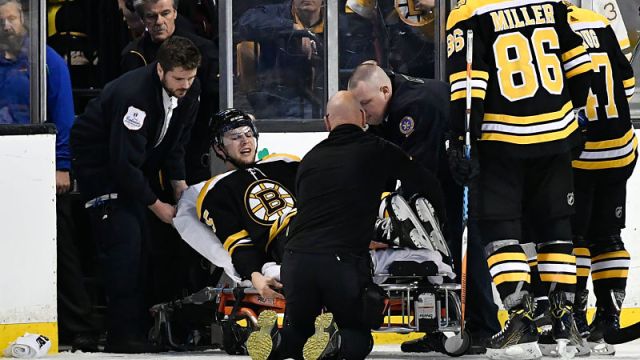 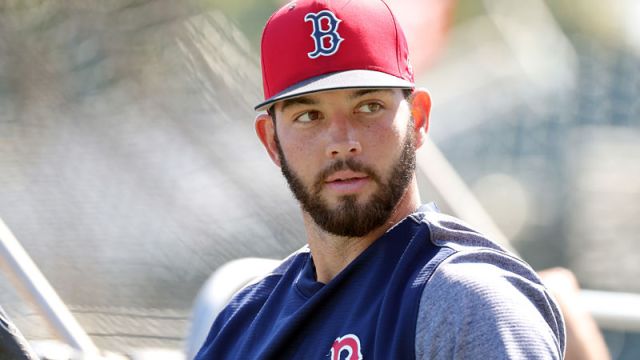