Hits have been surprisingly hard to come by for the Boston Red Sox over the last two games. They’ll look to change that in Toronto.

The Sox kick off a three-game series against the Blue Jays at Rogers Centre on Tuesday aiming to right the ship after dropping two in a row. Fortunately, Canada has been kind to Boston of late: The Red Sox scored 57 runs over nine games at Rogers Centre last season, their most at any venue outside Fenway Park.

Submit your answer below, and while you’re at it, check out NESN.com’s revamped daily email newsletter, “The Lead.” It’s the perfect resource for Boston sports junkies stay in the know and get a jump start on all the biggest New England sports news of the morning.

You can subscribe here or by opting in below after answering this week’s trivia question:*

Which Red Sox player owns the record for longest hitting streak ever against Toronto? 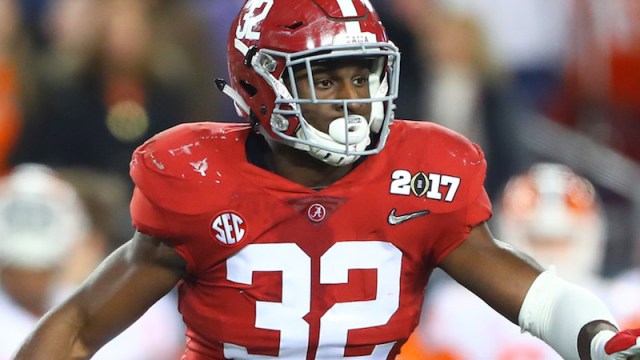 Linebackers Patriots Could Select In Each Round Of 2018 NFL Draft 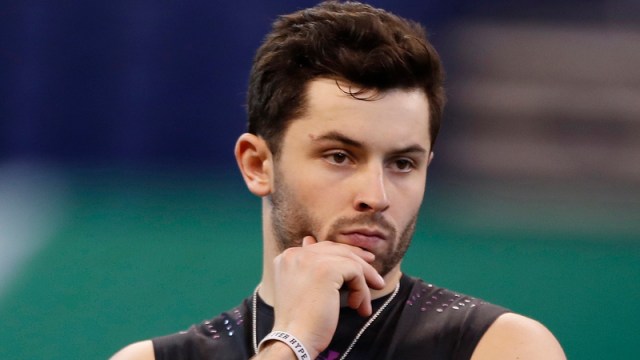