Watching the invincible stumble, fall and fail can be mesmerizing. Like watching Superman bleed, you don’t want to believe it, and at the same time it’s impossible to take your eyes away from the scene you never thought was possible.

Such was the case of Tiger Woods.

Ten months ago the world watched as Woods hit rock bottom. The golf legend was arrested for a DUI, with dashboard footage showing a man struggling to stand on his own, failing to accurately recall where he was on the planet. A man who had just undergone his fourth back surgery since 2014 and had been betrayed by his body. A man, who by his own admission, didn’t know if he would play golf again.

Fast forward 10 months and Woods has more than returned to the golf course. The 14-time major winner has recovered from spinal fusion surgery and looks fully healthy for the first time in almost five years. He’s recorded back-to-back top 10 finishes and was installed as the betting favorite to win the 2018 Masters three weeks ago. And most importantly of all, Woods’ back has held up to every test it’s faced since his return to the PGA Tour in January.

In the 1992 comic “The Death of Superman,” The Man of Steel succumbs to his wounds, leaving the world to go on without him. The world had gone on without Woods much in the same way over the past four years, believing the golfer’s broken body had defeated him.

But just as Superman eventually returned to protect Metropolis in “Reign of the Supermen,” Woods has reappeared healthy and ready to reclaim his place as the world’s best golfer.

And that will happen this week at Augusta National.

It sounds crazy that Woods, who could barely walk a year ago, will make his return to major championship glory have Sergio Garcia slip the green jacket on him Sunday night.

But it’s far from crazy. In fact, it’s likely.

The 42-year-old knows the hallowed, tree-lined grounds of Augusta National better than any golfer ever has. Woods has thrived at Augusta in his career, posting 13 top 10s in 18 starts as a professional. He knows all the angles around the famed course which will give him plenty of opportunities to score.

He has the best scoring average in Masters history and that includes the years when he was fighting his body and his game. The last time Woods played the Masters was in 2015, and he finished tied for 17th despite not playing for two months before that. In 2013, the last time he was fully healthy, Woods won five times on tour and might have won the Masters if not for a penalty that was called in from a spectator. The penalty took Woods from three shots back of leader Jason Day to five and Woods never recovered.

Let’s not forget that most Masters winners do so on the backs of their iron play and short game, both of which have been fantastic for Woods. He leads the PGA Tour in proximity around the green which is an indicator that his short game is extremely tidy.

Course history combined with current form usually is the best indicator of who will contend and win heading into a major championship. Woods has been placed in the top 12 of his last three events and always is sharp at Augusta, no matter the shape of his body or swing.

His body is healthy, the tools have been sharpened and Woods is returning to a place that once had to “Tiger Proof” itself to even the playing field.

After years of waiting, wishing and mourning what seemed like the end for a man who once appeared to be bulletproof, Superman has returned from the dead.

Augusta National already has his measurements. 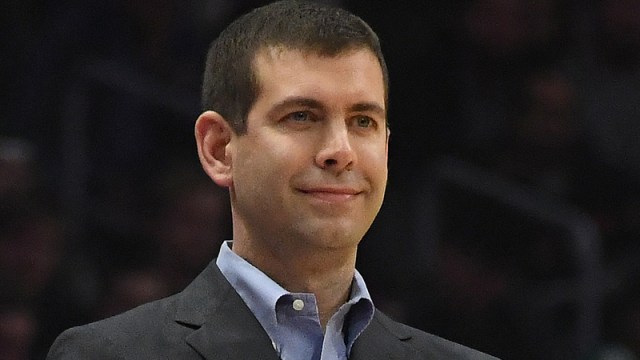 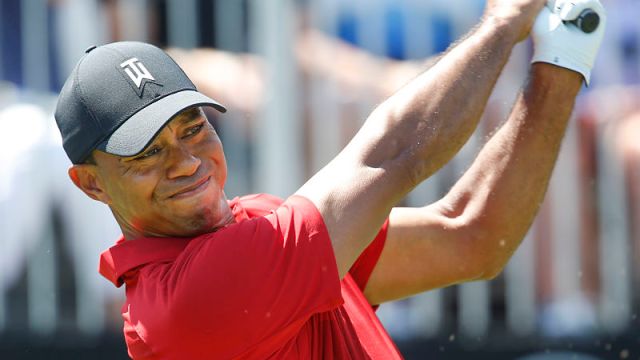 2018 Masters Tee Times, Pairings: Tiger Woods Off Early In Round 1 At Augusta 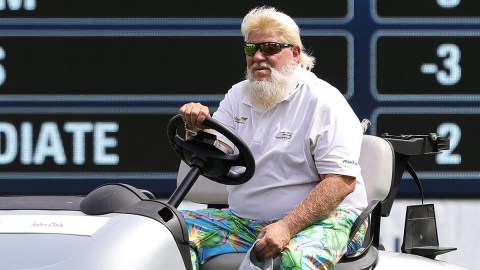 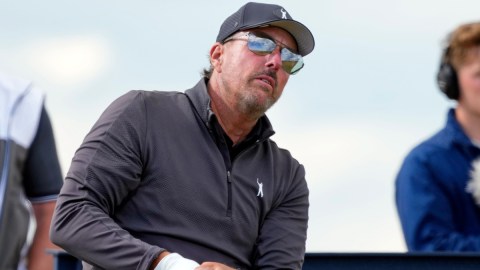 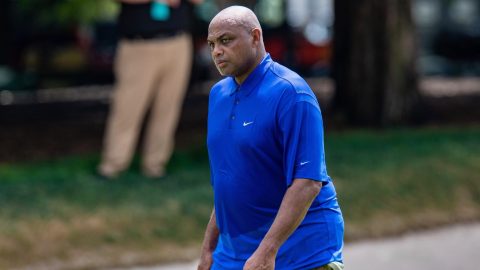 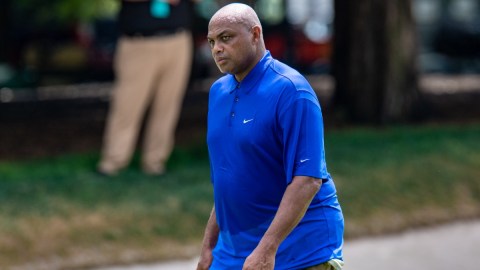