BOSTON — Brett Brown has been coaching against Brad Stevens for the past five seasons, and the Philadelphia 76ers head coach has seen first hand the brilliance of the Boston Celtics coach during the teams’ second-round NBA playoff series.

So count Brown among those who were surprised to hear that Stevens did not receive a single vote for the National Basketball Coaches Association’s Coach of the Year award.

“I really only know (Dwane Casey) won, but I didn’t know that they even tabled the votes,” Brown said Wednesday before Game 5 at TD Garden. “But you’re saying he didn’t get a vote? He should have got a vote. I would vote for him. He would get a vote from me. I’m thrilled that Casey got recognized. I think that you know, that he is incredibly deserving. He is the Coach of the Year.

“I think Brad is right in that mix as well,” Brown continued. “The job that he’s done, you know, with Gordon (Hayward) going out, with Kyrie (Irving) going out. I respect how (the Celtics) have designed their team. I think Danny (Ainge) has done a great job of rolling out athletes and drafting well, and they’re long and they’re physical. I think the combination of all of that, it’s a great organization. I think Brad has done a heck of a job, and I didn’t know he didn’t get a vote. He deserved a vote.”

The Celtics coach, for his part, gave a perfect response to receiving zero votes from his peers, saying he wouldn’t have voted for himself either.

Stevens has piloted the injury-riddled Celtics to a 3-1 series lead over the Sixers, so Brown understands all too well how talented Stevens is. 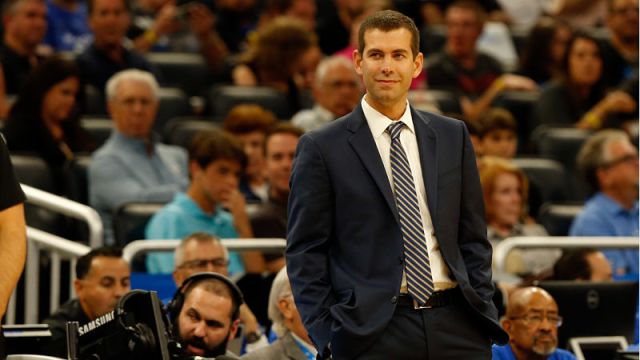 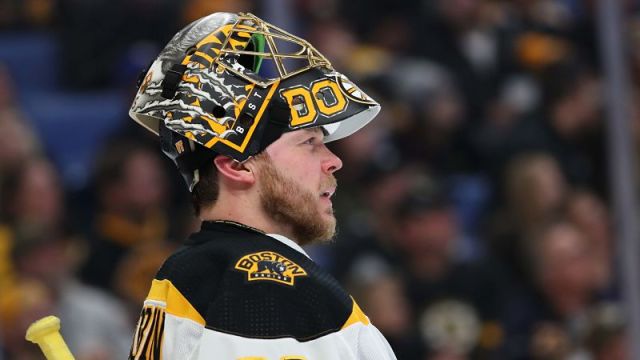