Game 3 certainly was a forgettable one for the Boston Celtics.

The C’s were knocked around in a 116-86 loss to the Cleveland Cavaliers in the Eastern Conference final contest, which allowed the Cavs to cut Boston’s series lead to one game.

It is no secret that the Celtics are lacking in depth this postseason due to various injuries, which allowed rookie Guerschon Yabusele to get some minutes in the loss, including a few in the first quarter while the Celtics were in a deep hole.

That substitution piqued the interest of NBA on ESPN sideline reporter Doris Burke, so much so that she nearly asked Celtics head coach Brad Stevens in-game why he had Yabusele on the floor. During an interview on WEEI’s “Dale & Keefe,” Burke revealed why she didn’t ask the C’s boss the question.

“There was one substitution I was really curious about and I didn’t understand it,” Burke said. “The Yabusele minutes I was taken aback and I literally, guys, asked my producer to open the mic during the timeout to say to Jeff (Van Gundy) and Mark (Jackson), ‘Is it inappropriate for me to ask this question in this setting?’ Both of them said yes, don’t ask Brad that question, so I did not.”

While it was a curious decision for sure, it hardly was the reason Boston got its doors blown off in the Game 3 loss. Still, it would have been great to see what Stevens’ reaction would have been had it been asked. 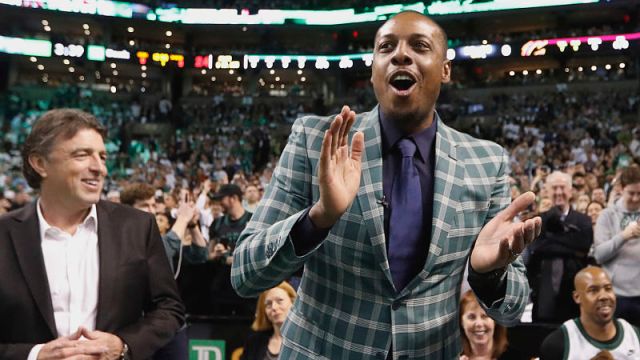 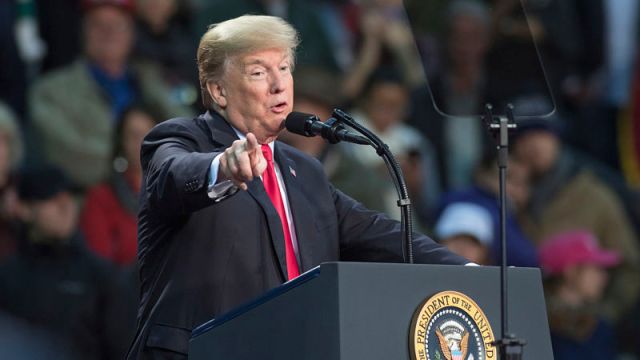