Gordon Hayward underwent surgery Wednesday, but that is far from bad news.

The Boston Celtics star has been recovering from a broken fibula sustained on opening night of the season, and has been sidelined since. And on Wednesday, Hayward underwent surgery to remove the plate and screws that were placed in his leg after he sustained the injury, according to the Celtics.

“Hayward?s ankle and fibula are both structurally sound, and the removal of the plate and screws was necessary as they were causing irritation to his peroneal tendons,” the release from the team said. “He is scheduled to return to basketball activities in six to eight weeks, and is expected to be at full strength for the start of training camp.”

The Celtics and their brass often have been reticent to offer any sort of timeline for a return to Hayward, which makes Wednesday’s update particularly promising.

Center Aron Baynes also had surgery Wednesday, undergoing successful nasal septoplasty surgery from an injury sustained during Game 6 of the Eastern Conference finals. He is expected to return to basketball activities in two-to-four weeks. 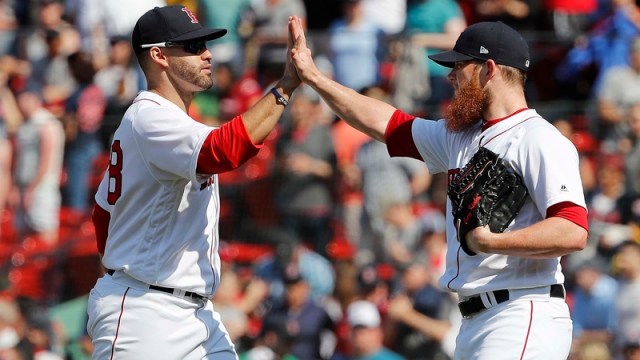 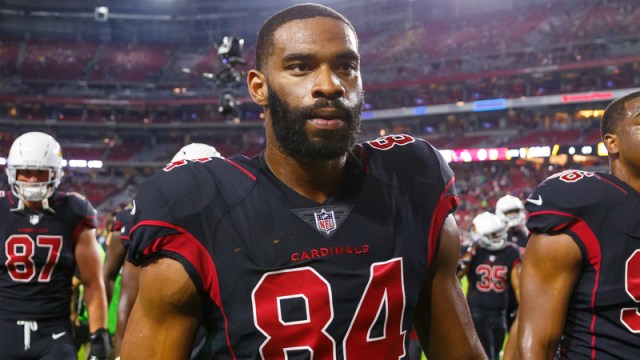