It’s been buried in the playbook.

“You got a lot of new players you’re trying to meet,” Bentley said. “Trying to get the playbook down, so that’s all I’m focusing on right now.”

The three-time college captain was light on specifics during his first meeting with the New England media. When asked about working with fellow linebacker Dont’a Hightower and his position coach Brian Flores, Bentley said all the veterans and coaches have been helpful.

“Everyone has been open arms, open ears,” Bentley said. “Just trying to help us out and get us going along.”

Bentley genuinely seems to be taking things one step at a time.

“Opportunity for me to join something special and just come out here and find a role and be the best player I can be,” Bentley said.

Bentley was donning the Patriots’ 2018 draft hat, which read “Do Your Job.” He quoted the Patriots mantra when asked what he’s trying to prove during the offseason workout program.

“That I can get everything down and do my job,” Bentley said.

Bentley specializes in run defense and has been described as an old-school linebacker. He called himself a “thumper” and a “gym rat” in his conference call with reporters after being drafted. He’s starting with a clean slate in New England, however.

“I don’t do any labels,” Bentley said. “I’m just excited to come out here and just do what I gotta do to help the team.”

He has a chance to help the Patriots by grabbing a starting role. Dont’a Hightower and Kyle Van Noy project as starting linebackers on defense, but the third spot likely will come down to Bentley, fellow rookie Christian Sam, Elandon Roberts, Harvey Langi or Marquis Flowers. Bentley’s old-school style would benefit the Patriots’ run defense. 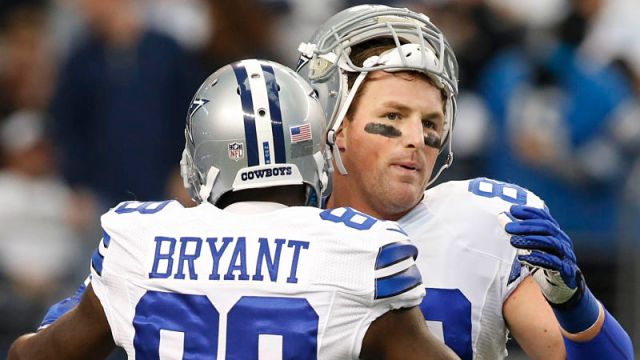 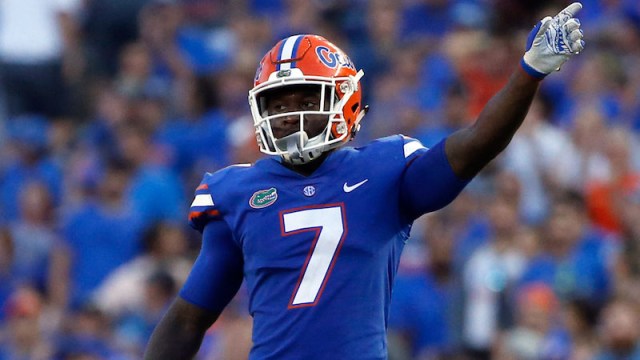