Are Celtics Too Low On ESPN's Early NBA Power Rankings For Next Season? - NESN.com Skip to content

The Boston Celtics apparently didn’t do enough during the NBA playoffs to convince everyone they’re the future of the Eastern Conference.

Despite not having Kyrie Irving and Gordon Hayward, the Celtics came within one game of advancing to the NBA Finals, and with both injured All-Stars expected back next season, many assume Boston will be the class the East.

The oddsmakers see things differently, however, as the Philadelphia 76ers rank ahead of the Celtics in early odds to win next season’s NBA Finals. And ESPN is in the same boat, as the network’s “way-too-early” power rankings feature the Golden State Warriors at No. 1, the Houston Rockets at No. 2 and the Sixers at No. 3, one spot ahead of the Celtics.

“Overshadowed slightly by the hysteria over burner Twitter accounts and an unexpected need to find a new general manager is that these Process-trusting Sixers are about to enter a summer in which they own both a lottery pick (No. 10 overall) and the opportunity to chase a max-contract player (whether that’s LeBron James or Paul George in free agency, or someone like Kawhi Leonard via trade),” ESPN’s Chris Forsberg writes. “Philadelphia could also exercise some familiar patience and look for a home run next summer, all without sacrificing any of its ability to contend now. ”

So, what’s the deal with the Celtics?

“The Celtics will essentially add two All-Stars to a young core that surged to the cusp of the NBA Finals with the return from injury of Kyrie Irving and Gordon Hayward next season,” Forsberg writes. “Outside of those players’ rehab, the focus this summer will be on what happens with Marcus Smart in restricted free agency and whether the Celtics get a trade offer they can’t refuse after Terry Rozier’s postseason emergence.

“If the core remains intact next season, some have wondered how coach Brad Stevens will find minutes for everyone. The Celtics are fine with that “problem” and believe that, while easing Irving and Hayward back into game action, and with aspirations for a 100-plus-game campaign, there will be plenty of minutes to go around.”

Obviously, ESPN isn’t exactly down on the Celtics. Still, as currently constituted, it’s hard not to view them as better than the Sixers, given how easily they dispatched Philly in the second round of the playoffs.

Of course, the X-factor in all this is the potential free agency of James, who is expected to opt-out of his current deal with the Cleveland Cavaliers. The Sixers reportedly are one of the teams James will meet within the offseason, but so are the Celtics, as well as a slew of other teams. 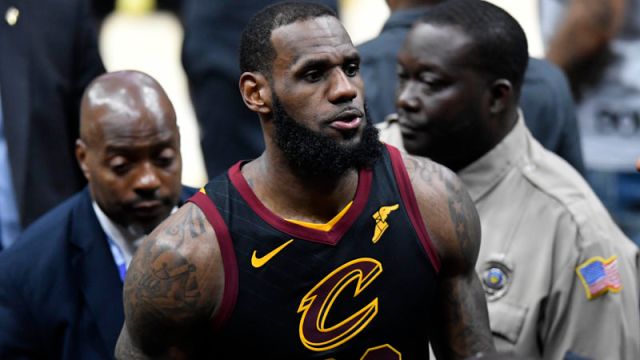 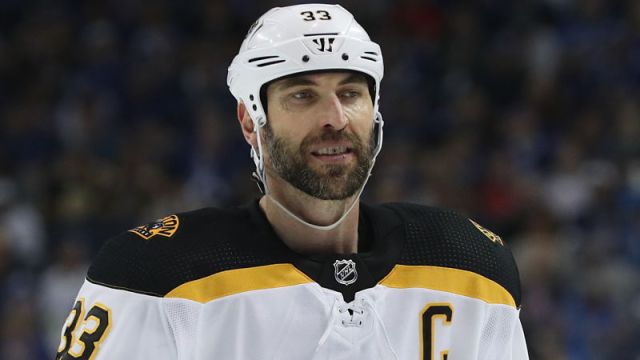