The Rob Gronkowski trade talks were real, according to multiple reports, but cooler heads eventually prevailed.

We don’t know how close the New England Patriots came to trading their all-everything tight end, but there certainly were conversations, according to reports. First, there was a report the Patriots had talks with the Tennesee Titans and San Francisco 49ers about Gronkowski.

Now, on Monday, The MMQB’s Albert Breer reported on “The Herd With Colin Cowherd” that the Patriots also talked to the Detroit Lions and Houston Texans about a trade for the seemingly disgruntled tight end.

“I don’t think they were shopping Gronk to the entire league, but there were some teams they trust that I know they talked to. Detroit, Tennessee, Houston, San Francisco — you guys can make the connections there,” Breer said.

The “connections,” of course, are obvious.

Lions general manager Bob Quinn used to work for the Patriots, as did new Lions head coach Matt Patricia. Former Patriots offensive coordinator Bill O’Brien is the head coach in Houston. The Titans are in their first year under new head coach — and former Patriots linebacker — Mike Vrabel, while GM Jon Robinson spent more than a decade in Foxboro. There’s familiarity with the 49ers, too, as the two teams made the blockbuster trade for quarterback Jimmy Garoppolo last season. Patriots coach Bill Belichick is friendly with Kyle Shanahan (dating back to Belichick’s admiration for Shanahan’s father, Mike), and general manager John Lynch even had a cup of coffee with the Patriots toward the end of his career.

When it comes to trading partners, Belichick obviously has a very specific type.

As far as Gronkowski, Breer indicated the tight end’s desire for a new contract was the driving factor for most of his discontent. That’s really nothing new, but Breer seemed to confirm what a lot of people already speculated: Gronkowski’s odd press conference prior to a supercross event at Gillette Stadium, in some ways, was the impetus for the resolution.

“This kind of came to a point where he sort of disengaged from the program and asked for a raise,” Breer said. ” … there was this bizarre press conference before that monster truck rally that Gronk had. That sort of served as the ‘All right, we need to get him in here now and need a sit-down talk with him because this can’t keep going the way it’s going.’

“So Bill has Gronk in, and at that point, Bill had some discussions about trading him and Gronk sat down with Bill and all indications I got was that Gronk basically affirmed to Bill he wants to be a Patriot. That’s when they decided ‘OK, we’re gonna try to work out contract terms and go forward with this thing,” but there was a come to Jesus moment.”

Gronkowski’s new deal still is “likely” to happen but isn’t imminent, according to a recent report. 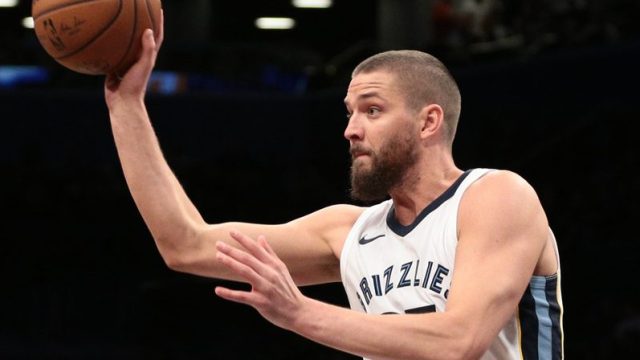 NBA Rumors: Grizzlies Getting ‘Significant Trade Interest’ In No. 4 Pick 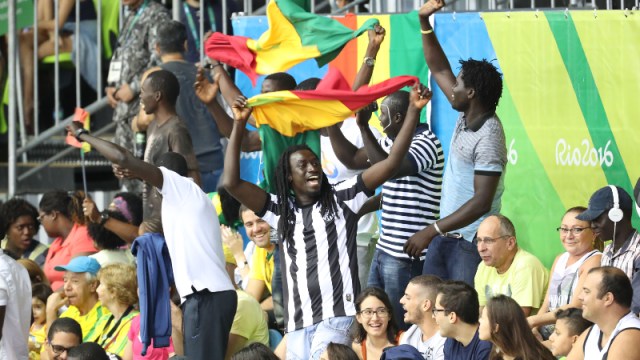