There’s been nothing to suggest the Red Sox will trade third baseman Rafael Devers before the Major League Baseball non-waiver trade deadline, other than some speculation linking the 21-year-old to potential deals that could boost Boston’s chances of winning the World Series this season.

Devers is well aware of the rumors, though. He’s just choosing to brush off the chatter, realizing he’s best served focusing his attention elsewhere.

“Obviously with social media, it’s on there. It’s in your face,” Devers told MassLive.com through translator Daveson Perez on Tuesday at Target Field. “But I don’t think about it at all. At the end of the day, they’re my employer. They can do whatever they want with me. It’s not my job to worry about where I’ll be. It’s their job. So I’m just going to keep doing my job and playing baseball.”

Devers, who burst onto the scene in 2017, has had some ups and downs this season, likely contributing to the rumors. After all, would anyone even float the possibility of the Red Sox trading Devers for a half season of Baltimore Orioles shortstop Manny Machado if Boston’s young slugger was producing at a higher level?

Still, there’s no denying Devers’ upside, which he’s shown more flashes of in recent games, perhaps because he’s not worried about the trade speculation but rather improving his offensive approach.

“I don’t pay attention to that at all,” Devers told MassLive.com of the trade rumors. “I just come here every single day ready to play baseball to the best of my ability. And if I’m in the lineup, I’m going to make sure to give 100 percent. And that’s not my problem. That’s their problem to discuss those kinds of things. It’s my problem to play baseball.”

Devers is under team control through 2023. 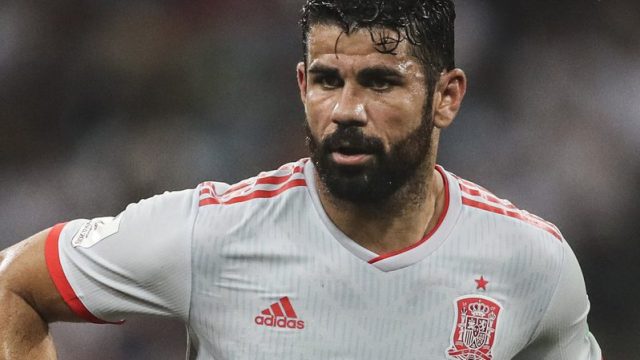 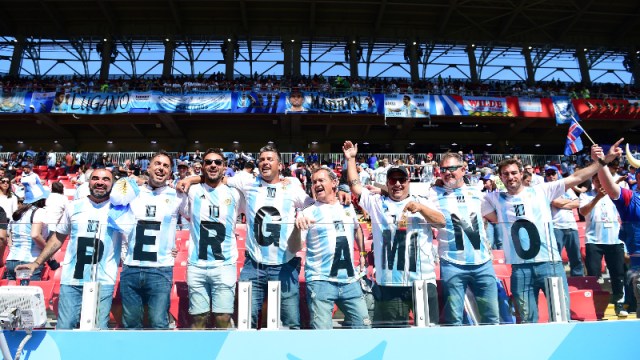