The Boston Red Sox had two selections on Day 1 of the 2018 MLB Draft, and they used both picks on high school players.

The 18-year-old — who currently is committed to Maryland — is similar to Casas in that his biggest asset is a powerful bat. The lefty has been more of a hit-for-power than hit-for-contact offensive player in high school. His performance in all phases, however, landed him at No. 74 in MLB’s Top 200 prospects list.

Here’s what Decker’s draft profile had to say about him:

“He does have one strong carrying tool: his raw power. It’s legitimate and it shows up presently. He’s very physical now, without a ton of projection. He’s more power over hit, with some length to his swing, but he does have good rhythm at the plate, giving him a better shot of tapping into that strength. Decker will be an average runner in the future with a decent arm, likely profiling as a left fielder in the future.”

Decker projects as a corner outfielder, with an average arm and fielding ability at the moment.

The Decker selection marks the final pick for the Sox on Monday. They’ll get back in action Tuesday in the third round with the 100th overall pick. 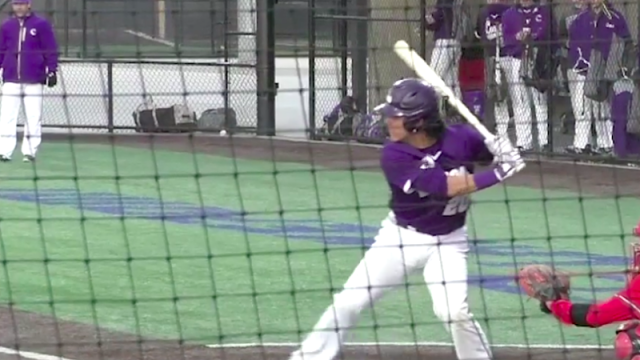 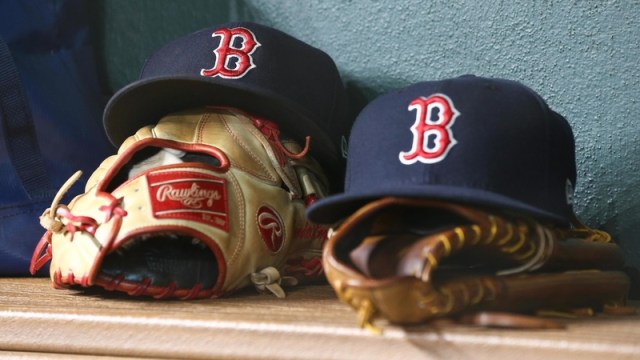