Tom Brady’s NFL longevity has become flat-out absurd, leaving most scratching their heads as to when the New England Patriots quarterback will hang up his cleats.

Brady has been flooded with retirement questions the past few years, and while he’s typically danced around a definitive answer, he admitted in a recent sit-down interview with Oprah Winfrey that he’ll be calling it quits “sooner rather than later.”

The soundbite, much like everything else Brady says, instantly became the talk of the football world. And as if the hoopla couldn’t get any more attention, the 40-year-old added fuel to the fire by commenting “cuarenta y cinco

In case you need a refresher on your Spanish, “cuarenta y cinco” translates to “45,” which suggests TB12 could hang around the league for at least four more seasons.

And if the legendary QB continues to defy Father Time and play the position at a high level, who’s to say he can’t play into his mid-40s? 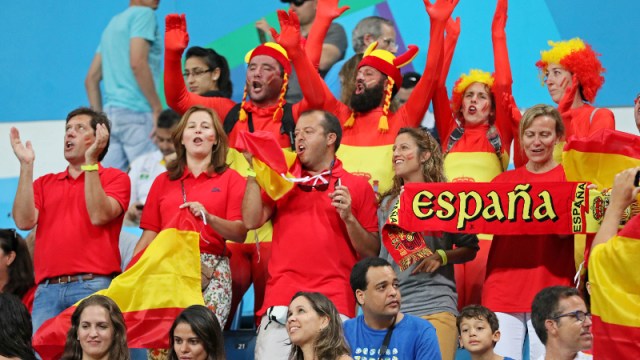 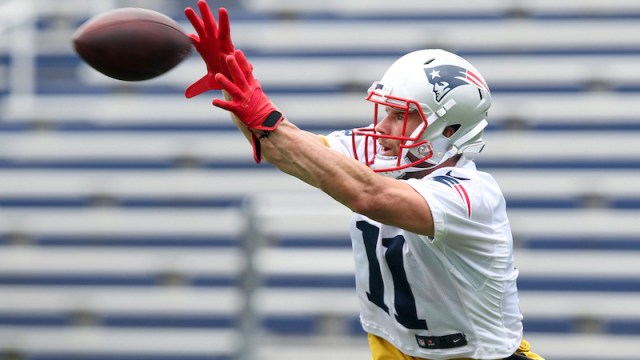