The Cleveland Indians’ bullpen is about to receive a huge boost.

Brad Hand to #Indians, sources tell me and @ByRobertMurray.

And that’s not all. Cleveland also is acquiring reliever Adam Cimber from San Diego, a source told Rosenthal.

Source: #Indians acquiring Adam Cimber from #Padres along with Hand.

That’s obviously a huge haul for the Indians, but it understandably comes at a price. The Padres reportedly will receive 22-year-old catcher/outfielder Francisco Mejia, whom MLB.com ranks as the top prospect in the Indians’ farm system and the No. 15 prospect in all of baseball.

Complete deal, per sources: Hand and Cimber from #Padres to #Indians for Mejia.

The Indians’ bullpen was excellent last season, but this season has been a different story. The unit has the second-worst ERA (5.28) and FIP (4.85) among all big-league bullpens. Only the Royals’ bullpen has been worse, and Kansas City has the worst record in Major League Baseball, whereas Cleveland is sitting in first place in the American League Central coming out of the All-Star break.

Hand, 28, recorded 24 saves and posted a 3.05 ERA over 44 1/3 innings in the first half of the season. The left-hander, who has earned two consecutive All-Star nods with the Padres, has struck out 13.2 batters per nine innings this season. He’s under Cleveland’s control through 2021.

Hand signed three-year, $19.75M deal with club option for 2021 in January. #Indians acquire three-plus years of control over him, five-plus with Cimber.

This move makes plenty of sense for the Indians, who have their sights set on their second World Series appearance in three seasons, but the Padres are receiving a very highly regarded prospect in Mejia.

Cimber sports a 3.17 ERA in 42 relief appearances this season.#RallyTogether pic.twitter.com/NYzyZhCHGX 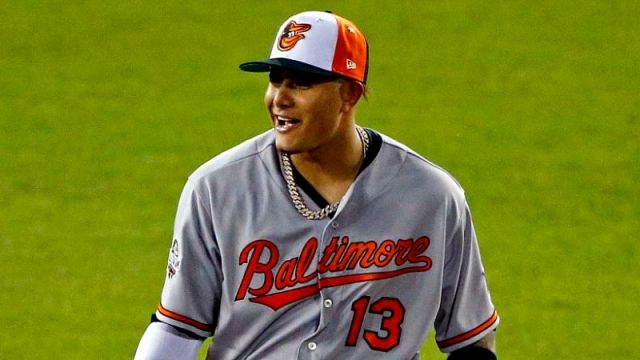 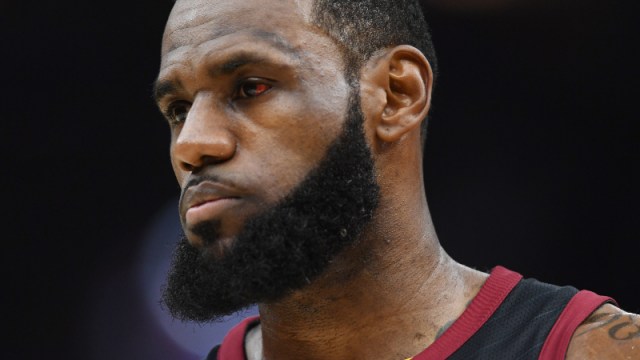 LeBron James Wants To Own NBA, NFL Franchises In Next 10 Years