John Cena and Nikki Bella are off again.

The WWE power couple announced Monday in a statement to PEOPLE they’ve called off their engagement for the second time and are ending their relationship altogether. Their announcement concludes three-plus months of reconciliation efforts, which followed their high-profile first breakup over family planning.

?After I called off the engagement, we tried to work on our relationship to get back to where it was, and in order to move forward with our wedding,” Bella told PEOPLE. “After much time and soul-searching alone and together, we have decided to officially part ways.

?I had a beautiful and loving 6-year relationship with a wonderful man. I have the utmost respect for John, but I know this is what?s best for me.?

Many fans were hoping Bella and Cena would tie the knot after this turbulent time, but Bella dashed those hopes Monday night when she revealed on “Total Bellas” she and Cena called off their engagement again.

The ensuing statement she gave to PEOPLE suggests she’s ready to move on to a new chapter in her life. 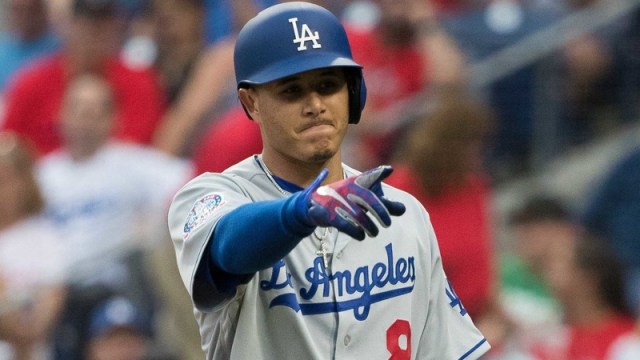 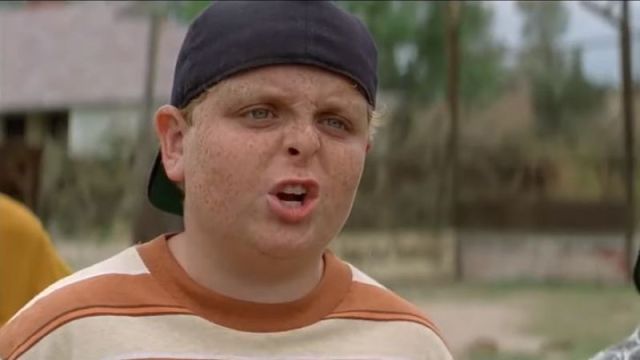 ‘The Sandlot’ Reportedly Getting Prequel — But Do We Even Need One?